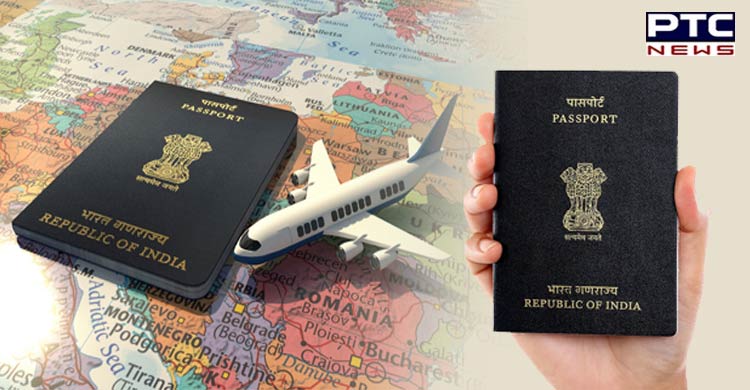 New Delhi, July 19: A total of 1,63,370 Indians relinquished Indian Citizenship last year and received citizenship from other countries, a trend noted highest since 2019. 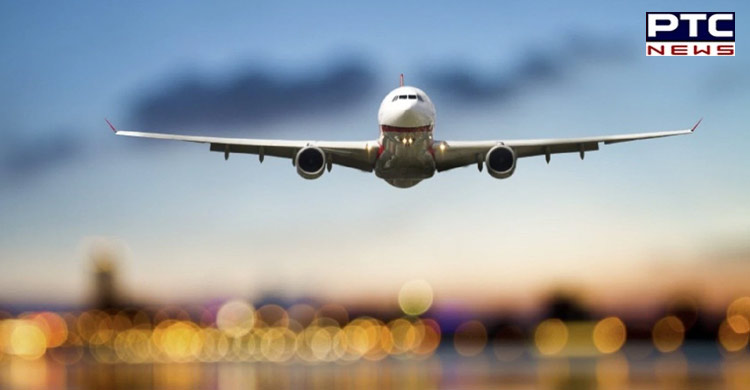 Rai replied to a query of Bahujan Samaj Party leader Haji Fazlur Rehman, who asked whether the Minister of Home Affairs will be pleased to state the details and the number of persons who have renounced Indian citizenship till the current year since 2019.

The minister cited details provided by the Ministry of External Affairs in respect of the number of Indians, who renounced Indian citizenship and the countries from which they have received citizenship. 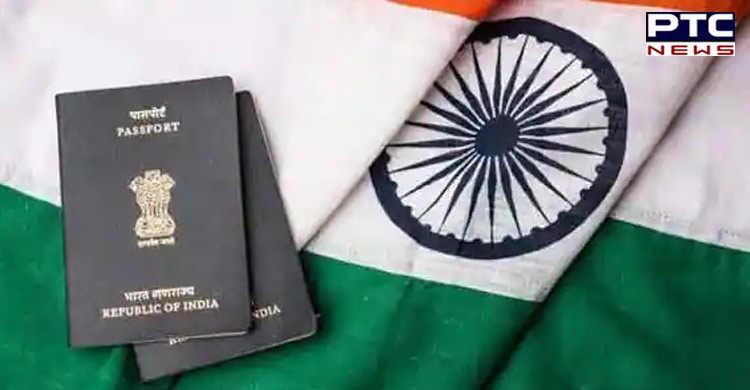 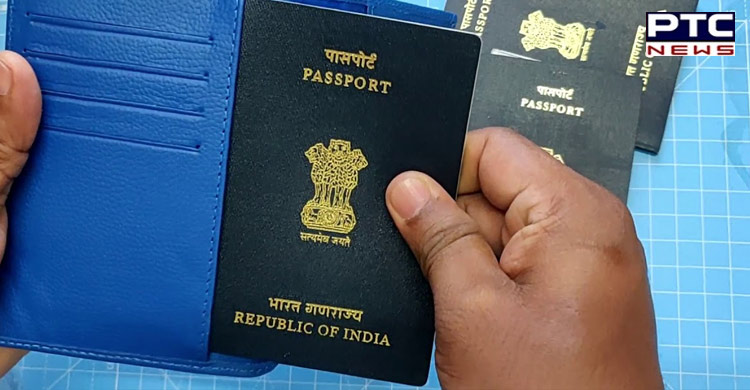