President Obama said our thoughts and prayers were not enough

San Francisco, Oct 2: At least 10 people were killed and 20 injured in a shooting at a college in the US state of Oregon on Thursday, police said.

The gunman was said to be a 20-year-old man who started the carnage at the community college campus in Oregon before having an exchange of fire with police, Xinhua news agency reported.

Sheriff John Hanlin of Douglas county told a news briefing about three hours later that the lone shooter was dead on the scene at the Umpqua Community College in Roseburg, southern Oregon.

According to news reports, four guns were recovered at the scene. The White House responded with a call for “common sense gun control” measures.

Ray Shoufler, a fire marshal of Douglas county, was quoted as saying by reports reaching here that the shooting, as well as casualties, took place within classrooms at the two-year school with some 3,300 full-time students.

Other witness accounts indicated that the gunman started shooting at the science building and moved into at least another building.

He was confronted with police officers and exchanged gunfire.

Agents with the Federal Bureau of Investigation (FBI) and the US Bureau of Alcohol, Tobacco, Firearms and Explosive (ATF) were sent to the scene. 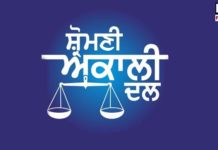 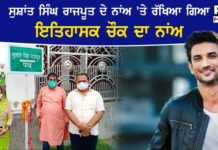 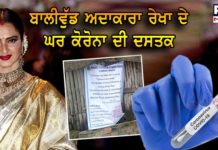 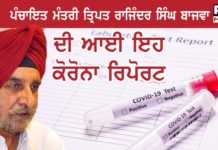 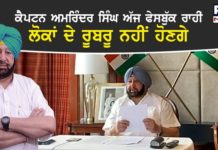