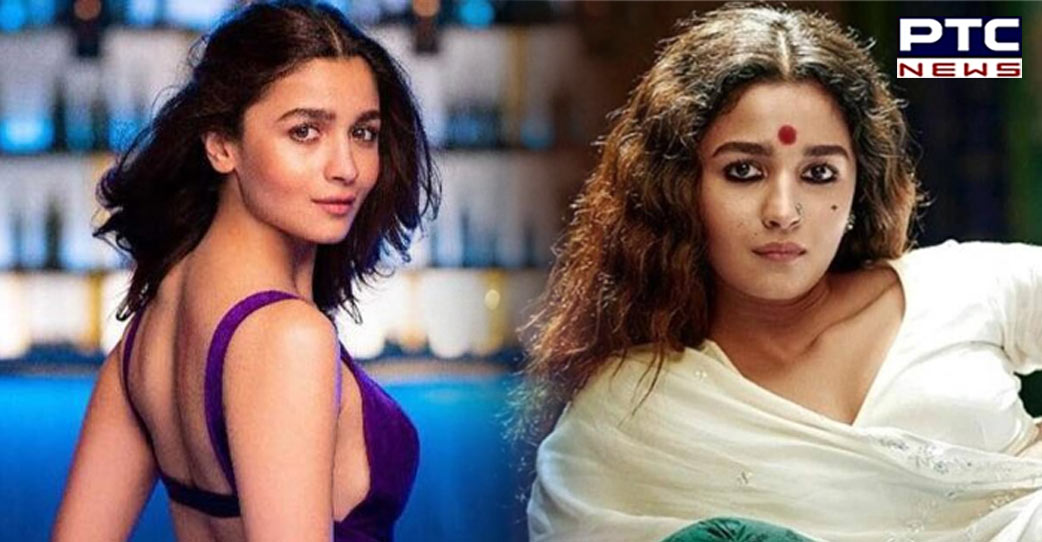 Mumbai, October 19: #10yearsincinema – It’s a happy-go day for mommy-to-be Alia Bhatt as she completed 10 years in the Indian film industry.

Celebrating the special moment, Alia took to Instagram and expressed her gratitude.

"10 years today ...and I am so so grateful .. EVERY SINGLE DAY!!!.. I promise to be better - dream deeper - work harder !!!!! thank you for the magic love love and only love," she wrote, adding her sunkissed picture.

"The Best there is," Kareena Kapoor

Alia Bhatt made her debut in 2012 with 'Student of the Year', which also marks foray of Varun Dhawan and Sidharth Malhotra in cinema. 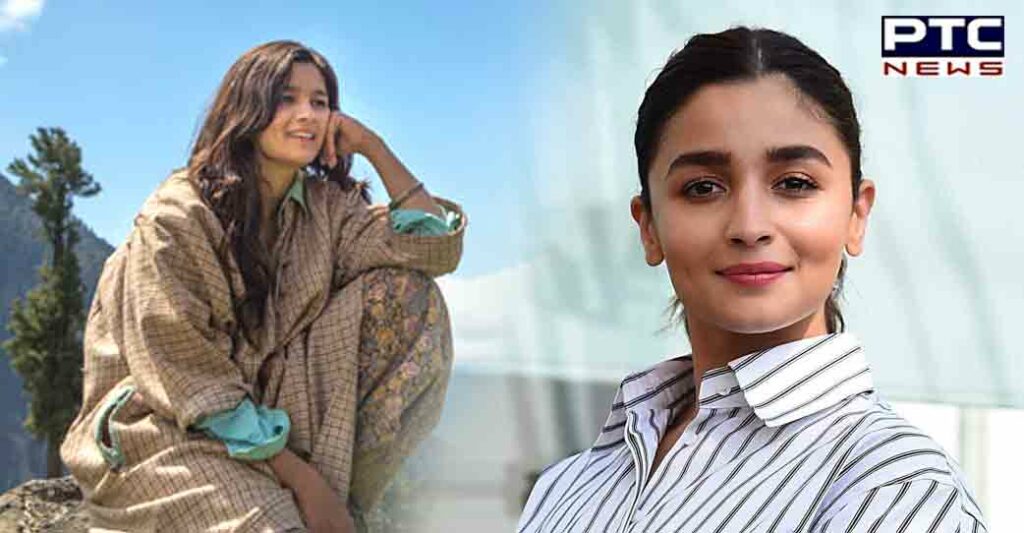 A decade for Alia Bhatt in film industry

The 29-year-old has undoubtedly evolved as an actress. After 'Student of the Year', she has proved her mettle again and again with films like Highway, Raazi, Dear Zindagi, Gangubai Kathiawadi, Kapoor and Sons and Darlings and has mixed it up with commercial choices like Brahmastra, the Dulhania series, 2 States and more. She has also expanded her wings globally.

On her professional front, she is all set to make her Hollywood debut with Heart of Stone, which also stars Gal Gadot and Jamie Dornan. The action spy thriller is coming to Netflix in 2023.

Parents-to-be Alia Bhatt and Ranbir Kapoor are expecting her first child. After tying the knot in April 2022, the couple in June announced their pregnancy.

Notably, it's the sets of Brahmastra only where the two fell in love with each other, and after dating for five years, Ranbir and Alia tied the knot in April 2022 in a close knit ceremony at their residence.