102 children among 314 killed in Colombia mudslide 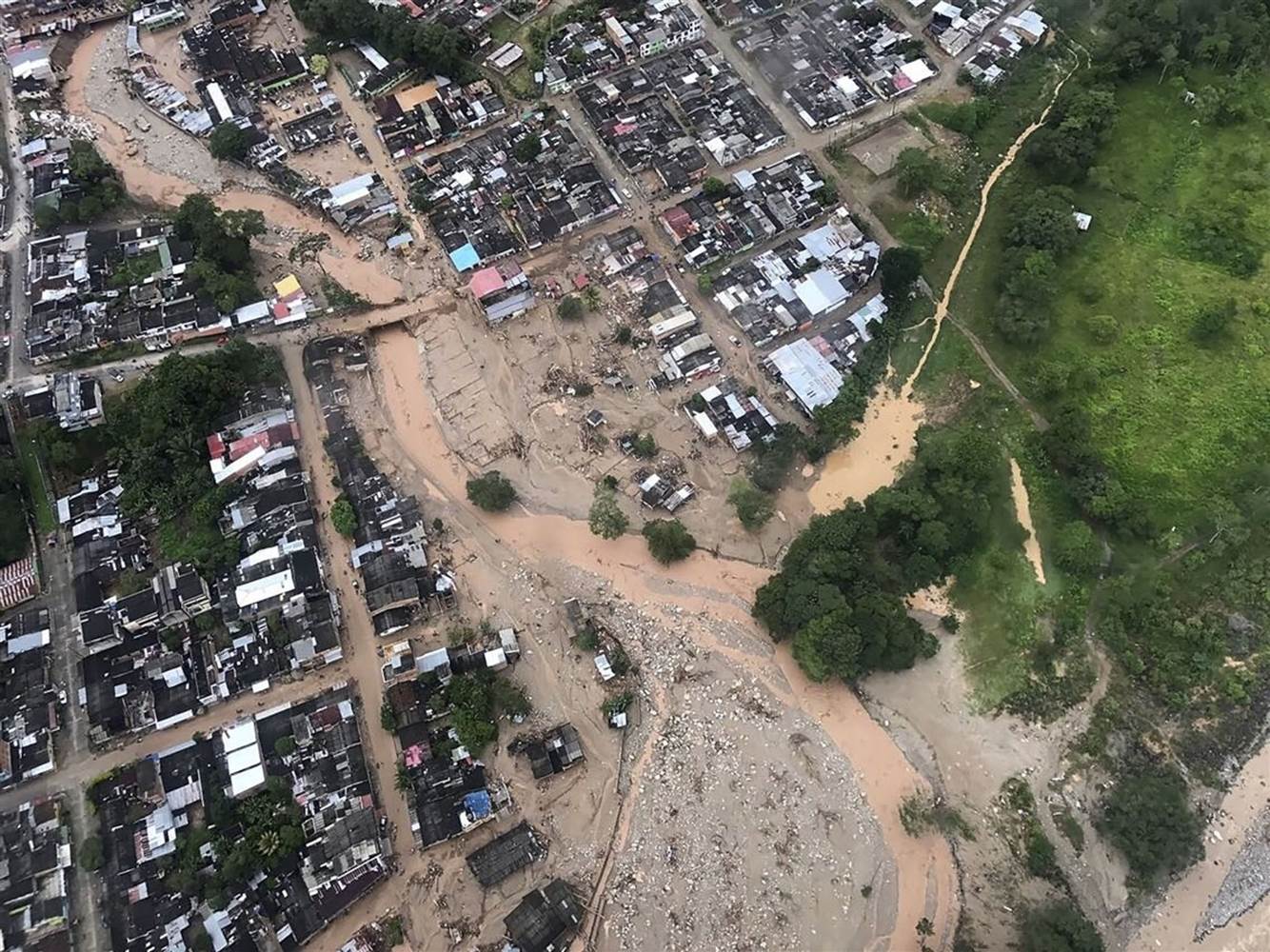 Bogota: More than 102 children were among 314 people killed in the giant mudslide that slammed into the southern Colombian town of Mocoa last week, the government has said.

The mudslide hit a week ago after heavy rains caused three rivers to flood, sending a sea of mud, boulders and debris crashing into the town.

In the latest toll report yesterday, the National Disasters Risk Management Unit said 332 people were injured and at least 4,506 had been made homeless.

The disasters unit said it had received information on 127 people still missing, among them three foreigners: a Spaniard, a German and an Ecuadoran.

Mocoa, the capital of the department of Putumayo, was home to 70,000 people, about 45,000 of whom were affected by the disaster, according to the Red Cross.

In an effort to speed up reconstruction, the government formally declared a 30-day state of economic, social and ecological emergency in Mocoa.

The measure will allow direct contracting of services without the need for formal, more time-consuming procedures.

The mayor, the governor and their predecessors are also being probed to see whether they bear any responsibility, according to Colombian media reports.

The mudslide turned Mocoa into a wasteland of earth, boulders and debris.

Many survivors have had to take the disaster response effort into their own hands, clawing through the mud for their loved ones, digging their graves themselves and defending what belongings they have left from looters