Sukhna Lake has remained strictly out of bounds for crowds after 10 pm due to suicides and attempts by people to take their life by jumping in the lake, Chandigarh administration said.

Four such cases were reported this year, the most recent one on

In a recent case on June 22, body of a young man was found floating in the water. While on May 16, a waiter from Kullu jumped into the lake and died. Two others tried unsuccessfully to kill themselves.

“These (tourists) people come from afar. We used to let them linger here and enjoy themselves before clearing them out by 11pm and close all roads to prevent people from wandering in,” a policeman at the Sukhna police post said.

SD Kalia, senior vice-president of the Sector 7 residents’ welfare association (RWA), says the administration should follow the example of Qutab Minar where people are not allowed to go atop the minaret in Delhi.

“The same should be done for Sukhna Lake,” he suggests. 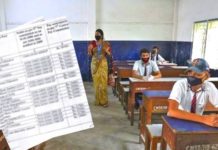 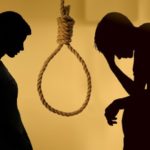 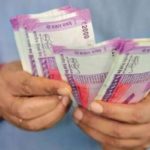 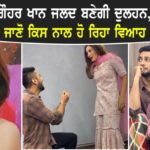 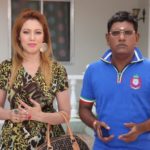 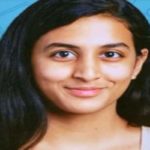