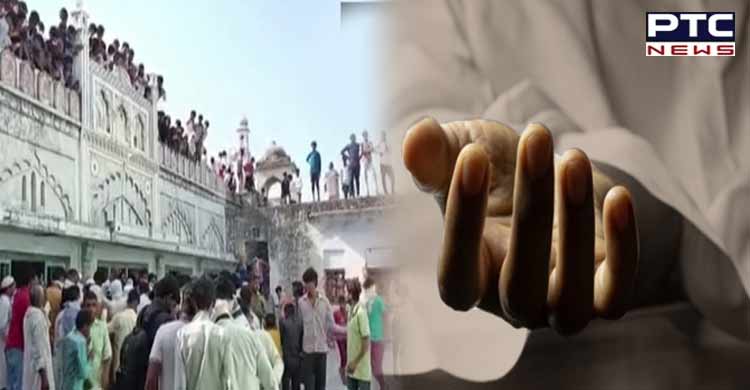 Nuh (Haryana) [India], September 6: The body of an 11-year-old student studying in madrasa located near the Mazar of Pir Dada Shah Chaukha was found in Shah Chokha, a village of Punhana sub-division of Haryana's Nuh.

According to the police, the Forensic Science Laboratory Division (FSL) team reached the location and investigated the incident.

The police have registered a case of murder in the incident after the family of the deceased suspected murder.

"We reached here after we got information about a dead body being found in the madrasa. We have called the FSL team here and are investigating the incident. On the complaint of the family of the deceased, a case of murder has been registered and the body has been sent to Al-Afia Hospital in Mandikheda for post-mortem," ASP Usha Kundu said on Monday.

The deceased boy was reportedly studying in the madrasa for nearly one year. 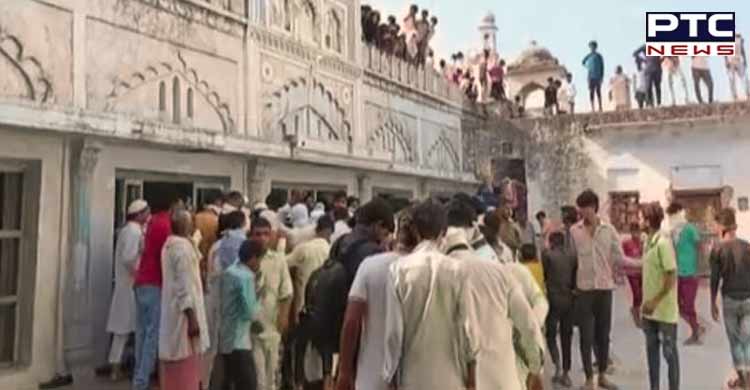 "He was 11 years old and was studying in this madrasa for one year. I was told that my nephew had left the madrasa but did not reach home. We searched for him but couldn't find him anywhere. This is murder. We demand that action should be taken in this," said kin of the deceased.

According to the director of the Islamic Madrasa Dargah Shah Chaukha, Maulana Zakir, the boy was present in the evening prayers but went missing during the attendance.

He said that the boy was found buried under a crusher lying in a room of the mosque.