12 killed, 3 hurt when church bus and truck crash in Texas 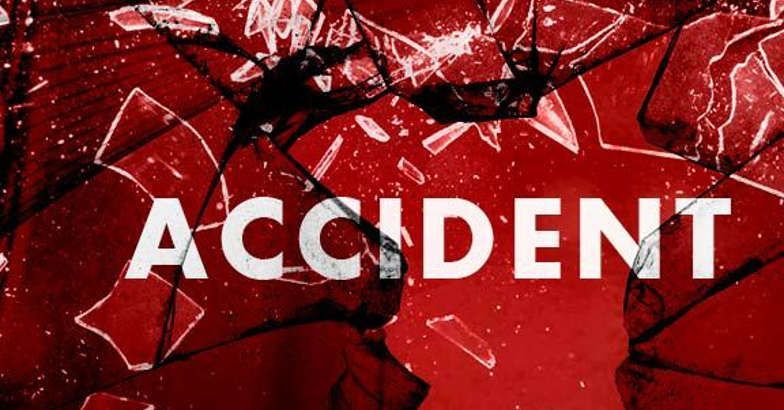 Uvalde (US): A small shuttle bus carrying Texas church members home from a retreat collided head-on with a pickup truck, killing 12 people and injuring three others on a two-lane highway in southwestern Texas, officials have said.

All of the victims who died were senior adults who attended First Baptist Church of New Braunfels, Texas.

A total of 14 senior adults were on the bus and the driver was the only person in the pickup when the vehicles collided about 12.30 PM on US 83 outside Garner State Park in northern Uvalde County, according to Texas Department of Public Safety Sgt Conrad Hein and a church statement.

Hein yesterday said two other bus passengers and the pickup driver were injured and hospitalized. It was not immediately clear what caused the collision about 193.1 km from the church, where the members were headed.

The National Transportation Safety Board has sent investigators to the scene, NTSB spokesman Terry Williams said.

Photos and video of the crash's aftermath showed heavy damage to the front drivers' sides of both vehicles where it appeared the two had collided. The back of the bus was up on a guardrail, with glass and debris scattered onto the grass below.

Hein said the small bus was a 2004 Turtle Top, though he did not know the specific model.
Turtle Top's website features shuttle buses with capacities ranging from 17 to 51 passengers, which they bill as "a great alternative to the standard 15-passenger van."

Safety concerns have long surrounded the 15-passenger vans, also frequently used by churches and other groups, with advocates saying they can be difficult to control in an emergency.

Church officials yesterday said in a statement on the First Baptist website that the members were returning from a three-day retreat at the Alto Frio Baptist Encampment in Leakey, about 14.5 km north of where the crash happened.

The church officials were "ministering to family members to help them deal with this tragedy," according to the statement. Counselors also were scheduled to be available today at the church.

Texas Governor Greg Abbott and his wife, Cecilia, offered their condolences in the hours after the crash.

"We are saddened by the loss of life and our hearts go out to all those affected," their statement said. "We thank the first responders working on the scene in the wake of this unimaginable tragedy, and ask that all Texans join us in offering their thoughts and prayers."