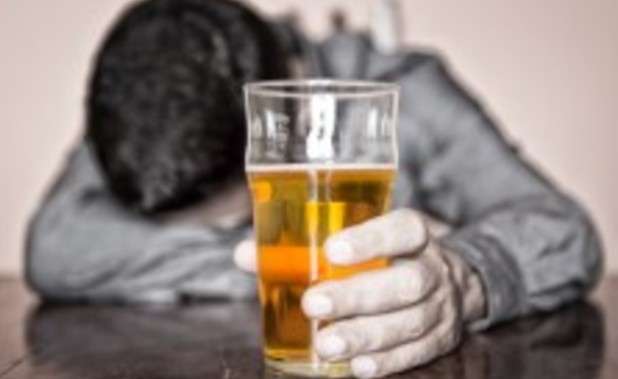 At least twelve people died after consuming illicit liquor in Roorkee in Uttrakhand on Friday. More than half a dozen people were reported to be in critical condition after the consumption of the illicit liquor. 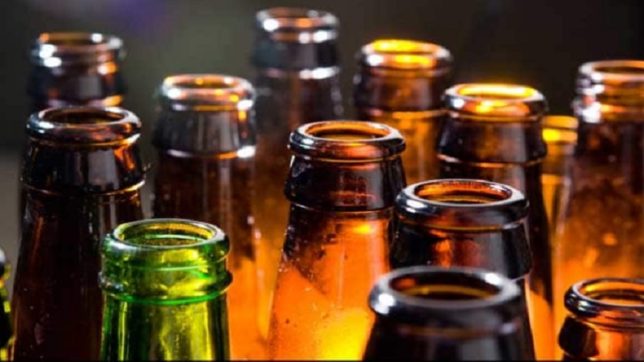 According to the media reports, police reached the spot after getting information.  It rushed them to a nearby hospital. Also, 13 excise officials have been suspended in connection with the case. 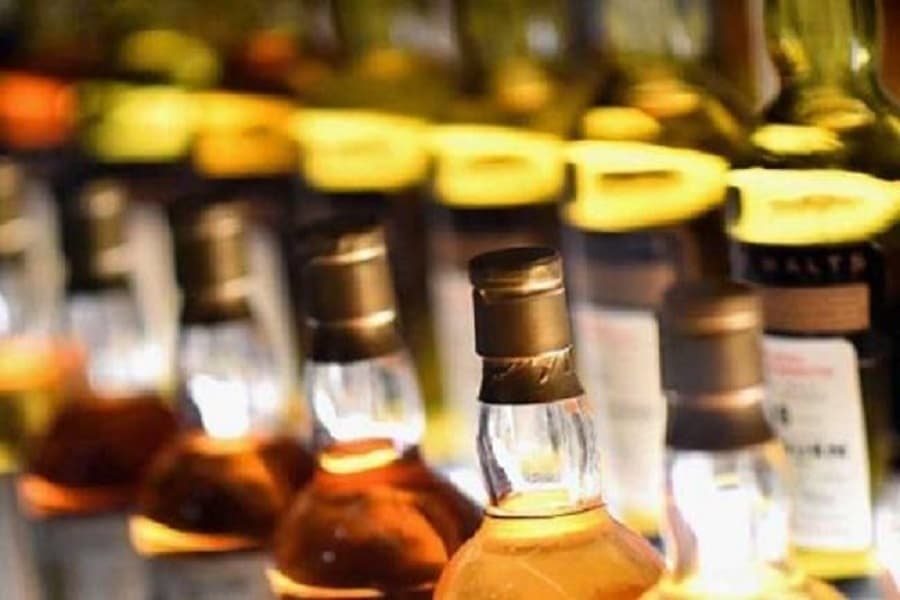 Police has registered a case and launched a probe into the matter. Police told media that the reason behind the death could only be ascertained after the post-mortem report.