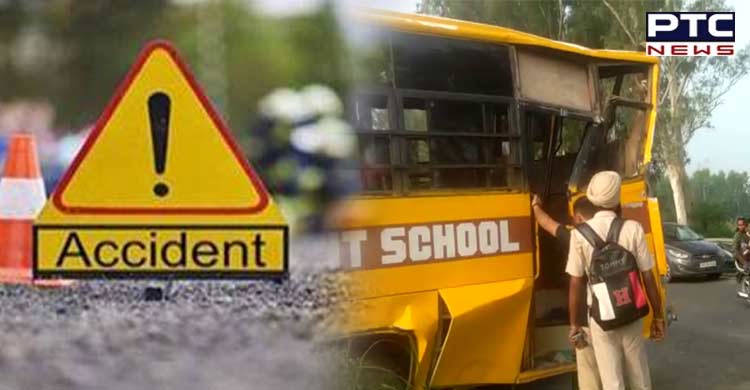 Dasuya (Hoshiarpur), July 29: In a tragic accident, a speeding truck rammed into a school bus in Dasuya of Punjab's Hoshiarpur district on Friday, claiming the life of a student.

Earlier, it was reported that as many as 13 school students have been injured. 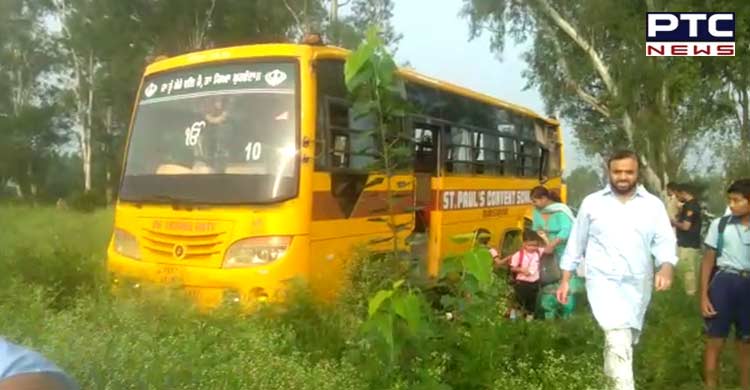 According to sources, the bus was carrying 40 students, of which 13 have been injured.

The bus conductor and two students have been rushed to Jalandhar hospital following the accident. 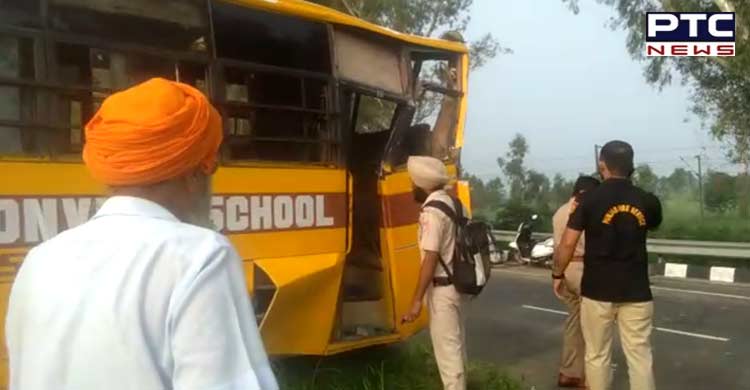