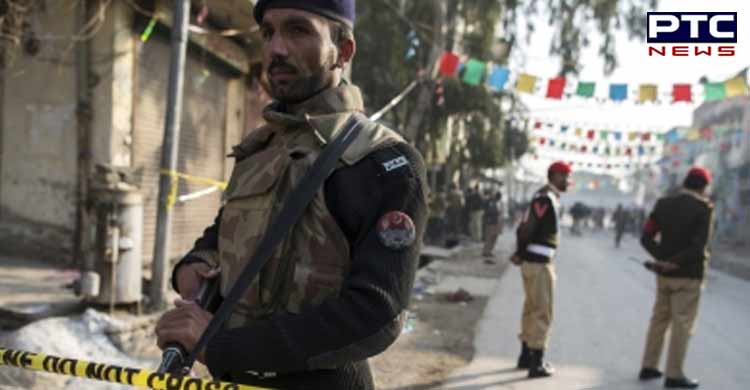 In a horrific incident, fourteen people were shot dead after gunmen ambushed a bus in Balochistan in Pakistan on Thursday. As per the media reports, around 15 to 20 unidentified gunmen stopped five or six buses travelling between Karachi and Gwadar between 12:30 a.m. and 1 a.m. 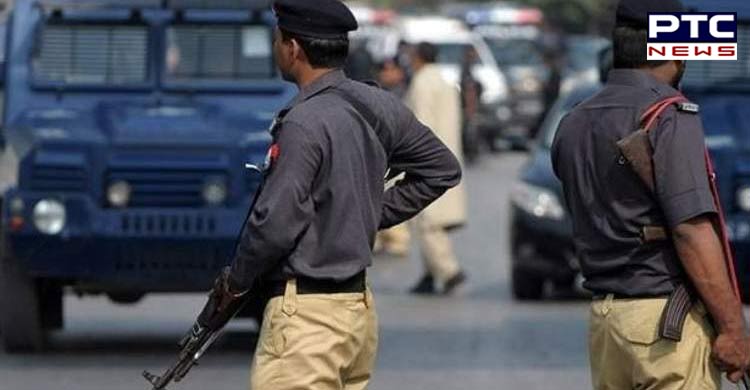 The gunmen stopped the buses, checked the identity cards of passengers and offloaded about 16 of them. Fourteen passengers were immediately shot dead, while two passengers managed to escape the incident. They managed to reach the nearest Levies check post. Two people sustained serious injuries. They both were rushed to Ormara Hospital for treatment.

The media reports further suggest that the attackers were wearing uniforms from the paramilitary Frontier Corps. They forced the passengers to disembark from the bus before shooting them. 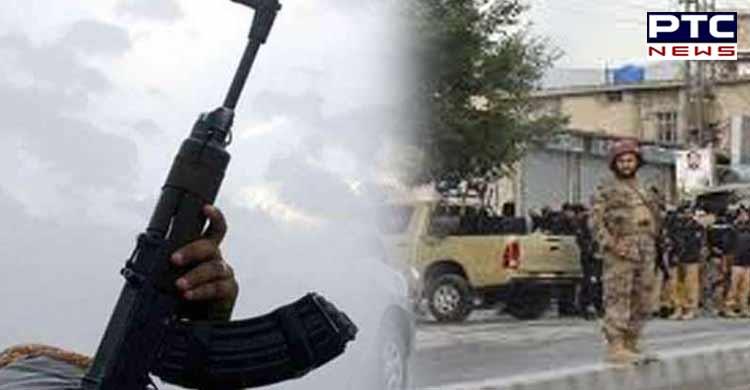 Security forces rushed to the spot and launched an investigation into the incident. An alliance of ethnic Baloch separatist armed groups has claimed responsibility for the attack in an emailed statement.