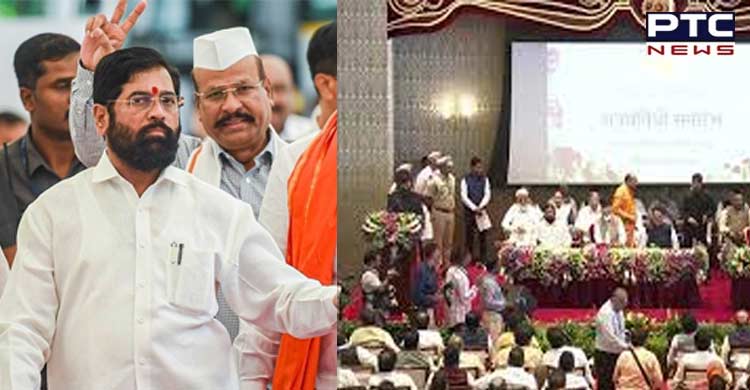 Nine each member from BJP and from Eknath Shinde led Shiv Sena’s faction sworn as ministers for the Maharashtra Cabinet in Mumbai’s Raj Bhavan. 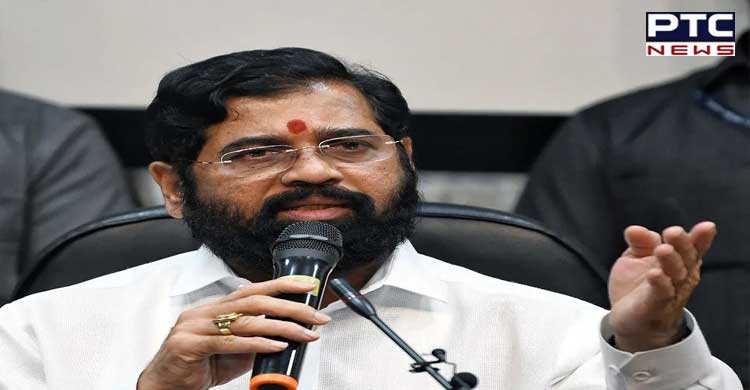 Governor Bhagat Singh Koshyari administered the oath of office to 18 MLAs as ministers.

The Cabinet Expansion took place amid the Shinde and Davendra Fadnavis took oath and sworn in as Chief Minister and Deputy Chief Minister. 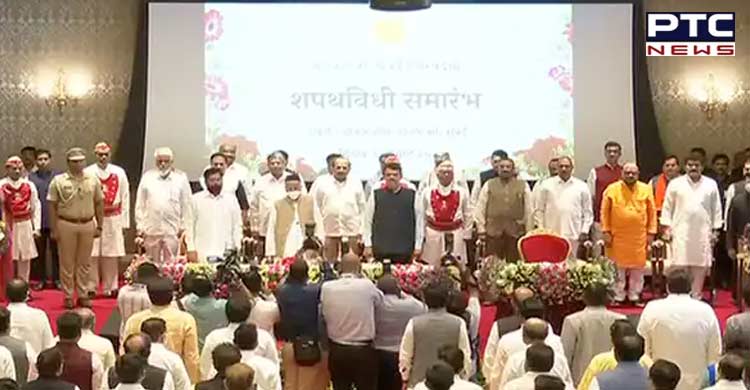 Meanwhile, leaders from political parties arrived at Sahyadri Guest House in Mumbai this morning to attend a meeting.

On June 28, Devendra Fadnavis met Governor Bhagat Singh Koshyari and asked him for a floor test. The next day, Uddhav Thackeray offered his resignation to the Governor as the Chief Minister of Maharashtra.

Chief Minister Eknath Shinde said that no ministerial-level powers will be given to the secretaries on June 6. 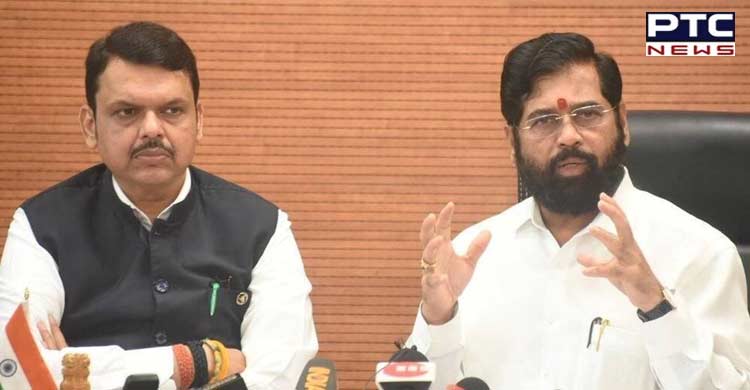 The Opposition in the state had accused the Chief Minister of functioning as a two-member cabinet and having designed the decision-making powers to the bureaucrats. He said these constituencies included those held by Shiv Sena leaders who have now joined Team Shinde.