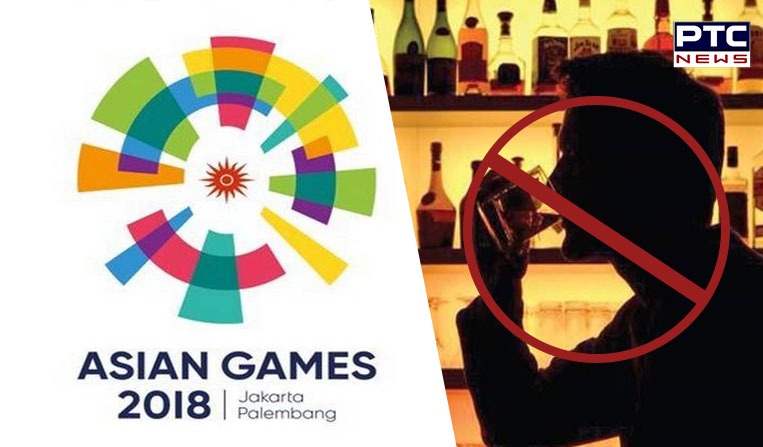 There is a 'no alcohol' policy at the Asian Games Village, which is not going well with the coaches and officials travelling with the athletes. Some of the athletes and coaches tried to smuggle alcohol into the Village, but very little success was there.

A coach of the Indian contingent said, "Only yesterday I saw whiskey bottles lying with the security guards at the Games Village. They are very strict about it. Though athletes don't care much about the lack of alcohol, it is very normal to find a beer in the international zone of any major multi-sporting event including the Commonwealth Games this year."

The alcohol is very much available in pubs and restaurants in the Jakarta.

For those wanting to down a quick pint, the only way left is to step out of the sprawling Jakabaring Sport City, housing the Games' venues as well as the accommodation. The hotels, where many technical officials are put up, are serving alcohol but at a higher price.

"We go out sometimes for a drink but it is quite a task since the Village is cut off from the city," said another official.

Athletes and officials say the rooms are small and claustrophobic.

A member of the Indian shooting team told the reporters, "The rooms everywhere are basic but talking about this place, I don't think I have stayed in a Games Village which has smaller rooms than here. There is no place to even keep a suitcase. There is hardly space to take a shower in the bathroom.”

There are also some complaints regarding the food. The athlete said, “Nobody is asking for a five-star facility but there should be some space to keep your belongings."

Another athlete said the food quality was good at the start of the Games but has deteriorated since then.

"Nobody is asking for a five-star facility but there should be some space to keep your belongings," said the athlete.