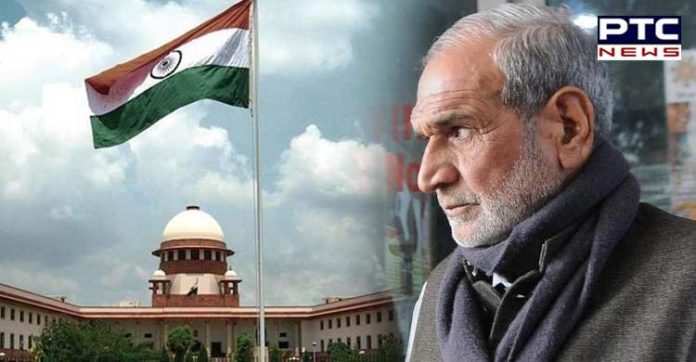 The Supreme Court, on Monday, said it would consider the bail application of former Congress leader Sajjan Kumar, who was sentenced to life term in the 1984 anti-Sikh riots case. A two-judge bench headed by Chief Justice Ranjan Gogoi will hear the matter.

Last December, the Delhi High Court convicted Sajjan Kumar for killing five Sikhs in the Delhi Cantonment area of Southwest Delhi and setting fire to a Gurdwara in Raj Nagar on November 1 and 2, 1984.

The High Court convicted Kumar after reversing the verdict of a trial court in the 1984 anti-Sikh riots case.