Thirty-four years after the 1984 Sikh Massacre in which more than 3000 Sikhs lost their lives and many others sustained life-threatening injuries, Patiala House Court on Wednesday convicted two accused. 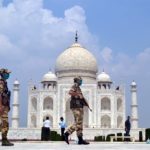 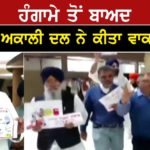 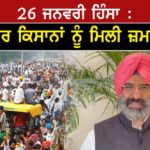 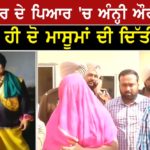 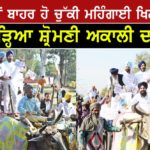