1984 Sikh riots: Will fight case to get all culprits arrested, says Sahney 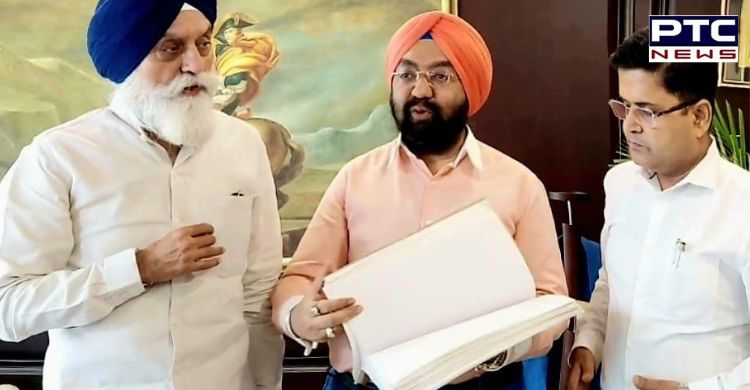 New Delhi, June 16: Rajya Sabha MP from Punjab and International president of World Punjabi Organisation, Vikramjit Singh Sahney, has said that he will support legal fights to arrest all culprits of the 1984 Kanpur riots identified by SIT.

Notably, SIT has identified over 70 people accused in the 1984 Sikh riots.

While addressing a press conference in New Delhi, Sahney stated that he has worked closely with Kuldeep Singh Bhogal, the President of All India 84 Riot victim relief Committee, in filing legal cases against those responsible for the 1984 riots in Kanpur, which resulted in the deaths of innocent Sikhs.

Bhogal further thanked Vikram Sahney for his support over the last 3 and half years, including bearing the expenses of lawyers, travel and identifying the culprits as most of the victims’ families have migrated to various places in Punjab and Haryana from Kanpur. Nobody can do what Sahney did for bringing guilty behind bars, he added.

Sahney also announced that his support will continue until all culprits are arrested.