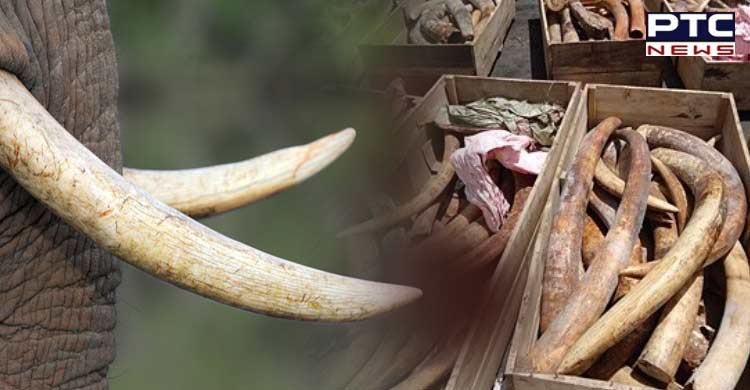 Investigating the arrested, Hari Krishnan, Divisional Forest Officer, Baikunthupur forest division said, two people were coming from Malbazar area with a synthetic bag loaded with wildlife articles and their team intercepted them. "During a search operation, they found two pieces of elephant tusk in their possession. They were planning to smuggle the elephant tusks to Nepal." 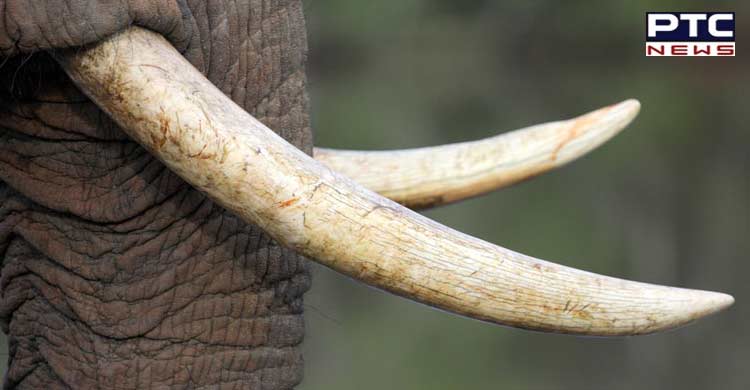 "On interrogation, they disclosed that they were supposed to deliver the elephant tusks to a counterpart at Kakurvita, Dist- Jhapa, Nepal...," said Forest Range Officer, Sanjay Dutta. 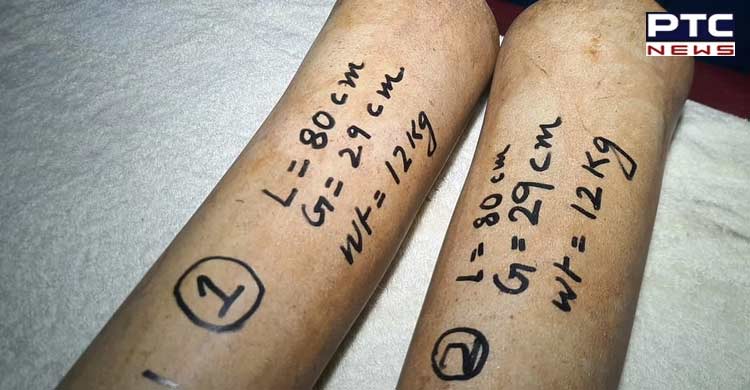 He further added, "Both the accused confessed that both the persons have close nexus of an International Wildlife trafficking syndicate. The elephant was trapped and killed in the Government Forest of Assam during the divesting flood for extraction of the Ivory. Efforts are going on to communicate the matter to Assam Wildlife Authority to ascertain the exact location." 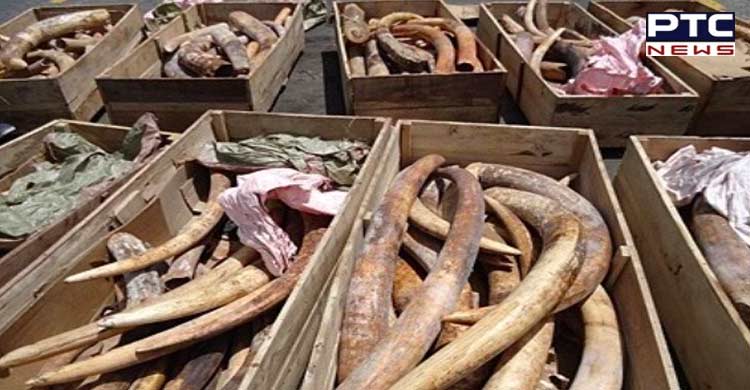