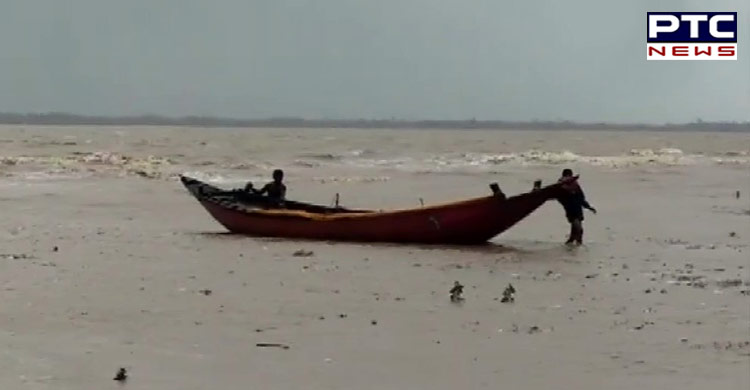 Two people have died as Cyclone Fani adversely hit Puri in Odisha on Friday morning.  Extremely strong winds uprooted treed and electricity poles. The power supply has been cut off in many parts of the state. During a rally in Rajasthan, Prime Minister Narendra Modi said, "I assure the affected people that the nation and the centre are with them." 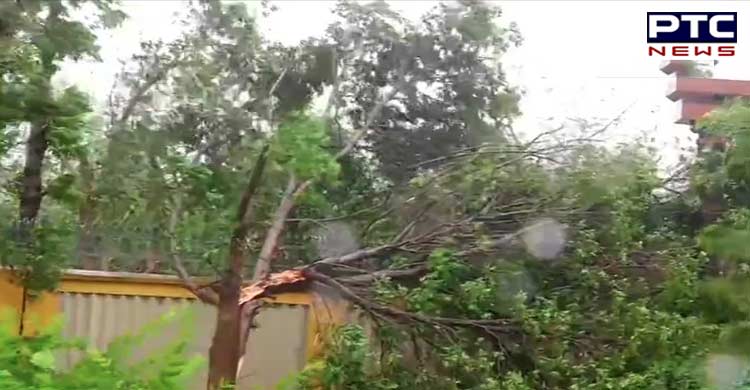 The large areas in the temple town of Puri and other places were submerged as heavy rain battered the coast, according to officials.

After the cyclone ‘Fani’ hit landfall in Puri district in Odisha at around 9 am, heavy rains and strong winds battered the coastal areas. According to the media reports, the wind speed of the cyclone Fani could reach 200-230 kilometres after the landfall. The cyclone is expected to remain “extremely severe” for four to six hours after landfall. An estimated 10,000 villages and 52 towns in Odisha will come in the path of the cyclone. 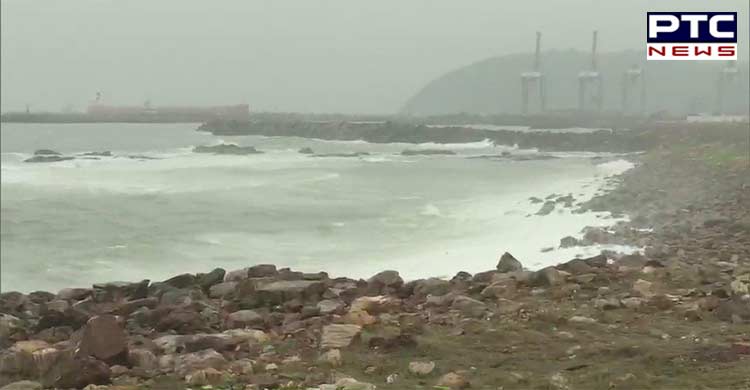 Also Read: 38 people may lose eyesight after messed up surgeries in Rohtak

The India Meteorological Department (IMD) has warned of “total destruction” of thatched huts and kutcha houses, major damage to roads and crops, the uprooting of power poles and potential danger from flying objects. The authorities have completely suspended Rail, road and air traffic.

Flight operations at the Biju Patnaik International Airport have been suspended for 24 hours from Thursday midnight. More than 200 trains have been cancelled. Operations at Paradip, Gopalpur and Dhamra ports have been closed since Thursday.

All educational institutions, commercial establishments, shops and offices will remain closed on Friday morning while the movement of vehicles has been restricted.