2 held for sending threat letter to chemist in Faridkot 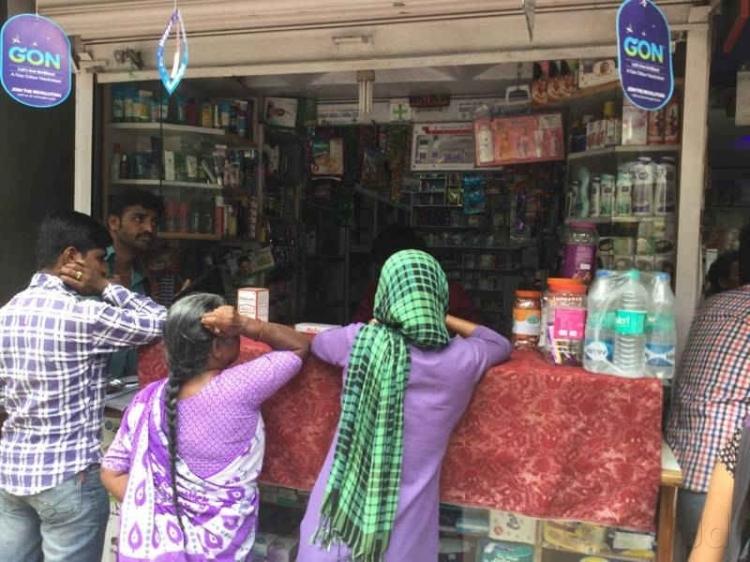 Two persons have been arrested for allegedly sending a threat letter in the name of a pro- Khalistan extremist group to a chemist in Faridkot district in Punjab and trying to extort Rs five lakh from him, police said today.

The threat letter was issued in the name of Khalistan Liberation Force and it was delivered to the medical store owner by a 10-year-old boy on November 20, the police said.

The letter demanded Rs five lakh and threatened the store owner of dire consequences if the money was not paid by the next day. The chemist was asked to deliver the money at the Dehna bridgenear Sirhind feeder canal.

"The letter was issued in the name of an extremist organisation," said Faridkot SSP Nanak Singh. However, the chemist did not go to the bridge. He reported the matter to the police yesterday.

Two persons identified as Akashdeep Singh and Sikandar Singh, residents of Dogar Basti in Faridkot, have been arrested for allegedly sending the letter to the store owner.

During interrogation, they told the investigators that they wanted to make "easy money", the SSP said.

The duo have been charged undervarious sections of the IPC, including for extortion and criminal intimidation. PTI