2 injured in multiple vehicle accident on GT road in Karnal

According to PTC News, an overloaded truck was going to Delhi from Chandigarh. Near Karnal, the overloaded truck went out of control. It collided with a Punjab Roadways bus coming from the opposite direction. The passengers on the bus had a narrow escape.

Also Read: BSF Jawan dies, over 10 hurt in an accident in Amritsar

After the bus, it broke the railing near the road and collided with other two trucks and overturned.  The injured were rushed to a nearby hospital. The accident caused a huge traffic jam.

The police reached to the spot and cleared the traffic. Police has registered a case against the truck driver and started an investigation. 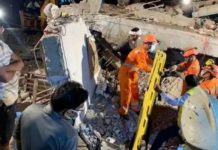 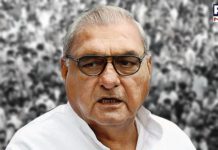 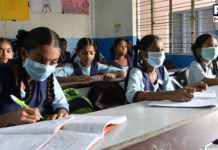 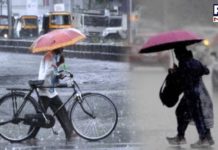 Punjab, Haryana, and Delhi likely to see monsoon rain in next 24 hours 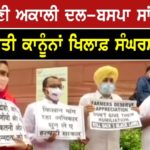 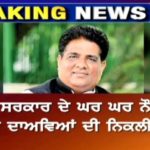