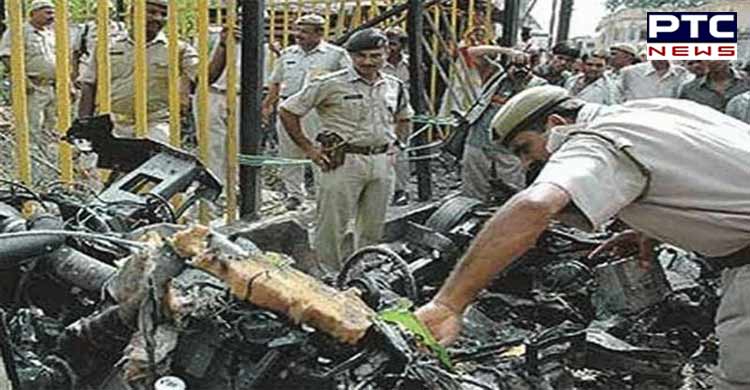 Special Judge Dinesh Chandra announced the verdict in a Special Court in Prayagraj on Tuesday. Earlier, the accused were locked up in Naini Central Jail located in Prayagraj. The JeM militants stepped into the makeshift complex at the Ram Janmabhoomi-Babri Masjid site. The security forces and the militants engaged in a long gunfight that lasted for almost two hours. 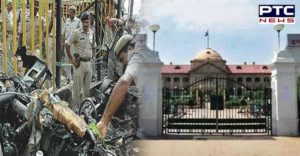 Meanwhile, the verdict was pronounced in the prison where the four accused Irrfan, Mohammad Shakeel, Mohammad Naseem, Mohammad Aziz, Asif Iqbal, and Farookh are locked up, due to the security reasons.