2013 Patna serial blasts: 10 convicted; one acquitted for want of evidence 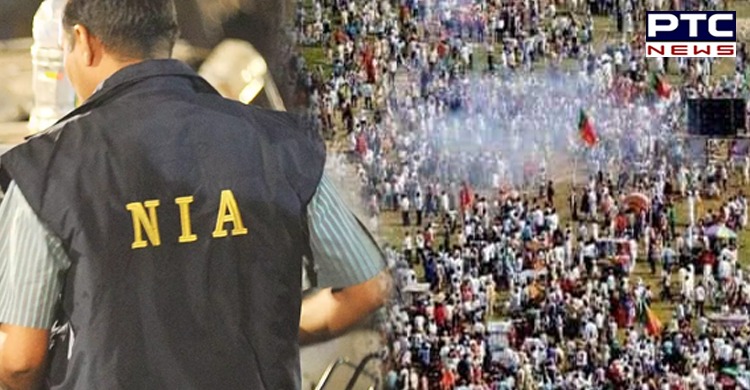 A special NIA court has convicted 10 persons in the 2013 Patna serial blasts' case. The blasts were reported at the venue of a political rally of Prime Minister Narendra Modi, who was then the Gujarat Chief Minister. 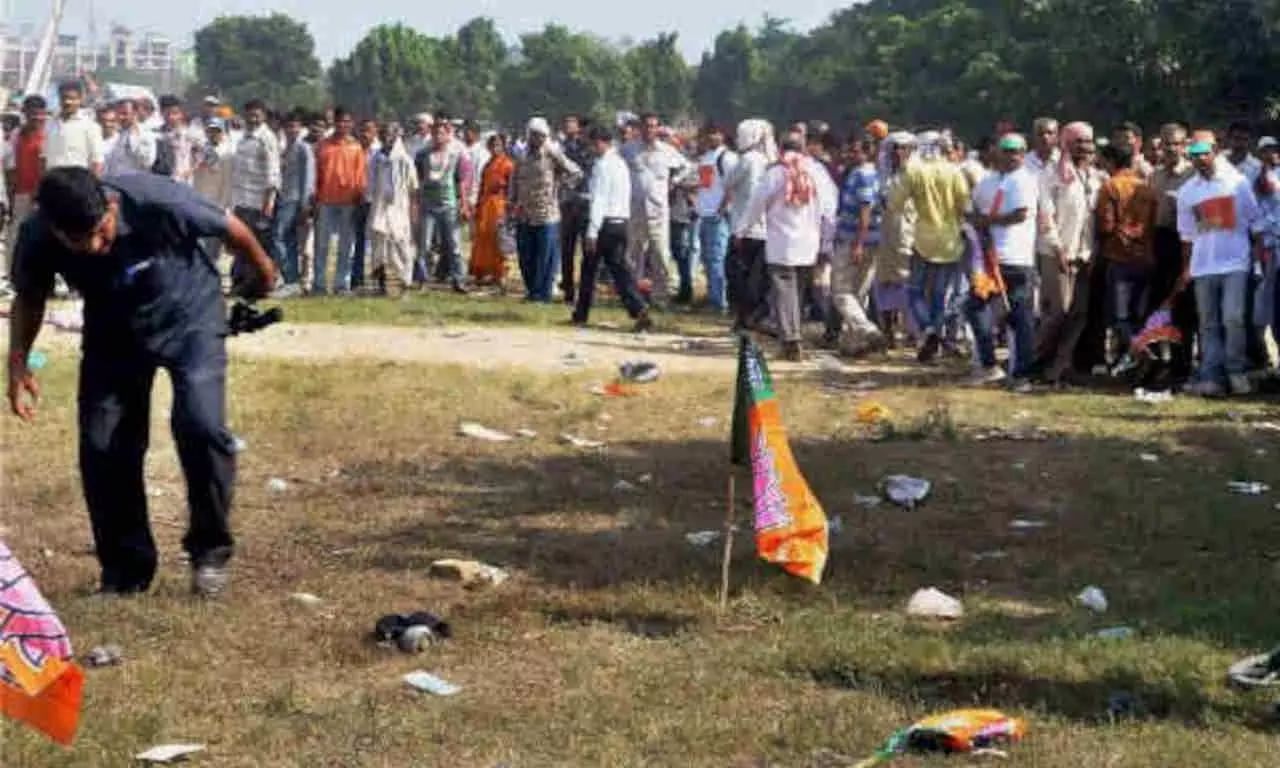 Special NIA Judge Gurvinder Mehrotra passed the order on Wednesday. On the other hand, one of the accused in the 2013 Patna serial blasts' case was acquitted for want of evidence.

The NIA had submitted charge-sheets against 11 persons in the course of investigation. Of these, one was a minor and his case was referred to the Juvenile Justice Board. The remaining were put on trial.

"Today, all but one were convicted. The quantum of sentence will be pronounced on November 1,” said special public prosecutor Lalan Prasad Singh, who appeared for the probe agency. The blasts were reported at Gandhi Maidan on October 27, 2013, when BJP’s ‘Hunkar Rally’ addressed by Narendra Modi, who had been declared the party’s prime ministerial candidate, was under way. The explosions had claimed six lives and left several injured. 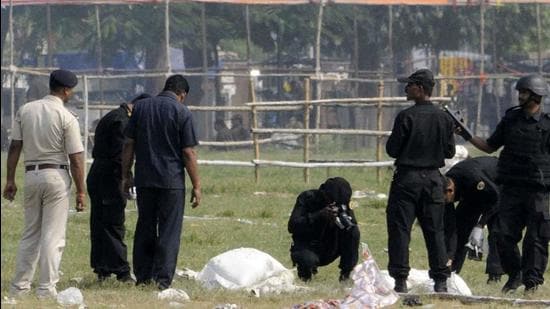