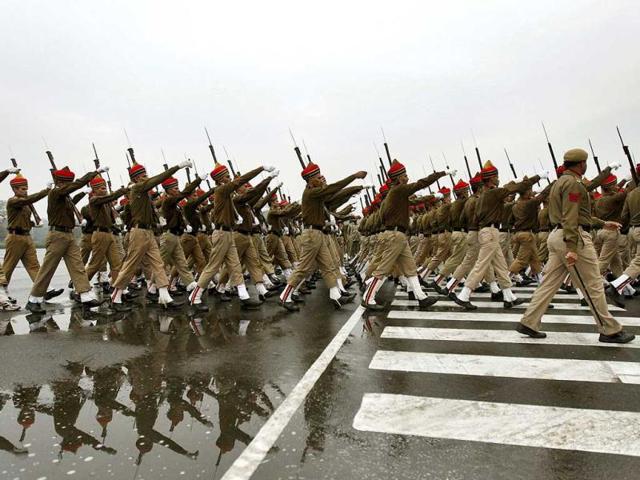 Twenty-two Delhi Police personnel, including two women, have been conferred with the police medals for exemplary service rendered by them.

Three personnel of the Delhi Police, including Assistant Commissioner of Police Attar Singh and Inspector Ravinder Kumar Tyagi, currently posted with the Special Cell, have been awarded the Police Medal For Gallantry.

Tyagi was part of the 2008 encounter at Batla House in Delhi in which two suspected terrorists, Atif alias Bashir and Mohd Sajid alias Pankaj and police officer MC Sharma were killed. 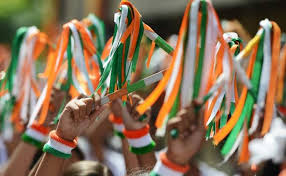 The Batla House encounter, as it became known, had taken place on September 19, 2008, and two suspects were arrested. The deceased and other arrested militants were found responsible for over 65 terrorist incidents in different part of India.

During his tenure in the Economic Offences Wing as the deputy commissioner of police (DCP), Vyas ensured that history sheets of economic offenders were prepared for the first time, and a database was developed of property dealers involved in white collar crime in the EOW.

Dahiya, who served as the station house officer at Alipur, Janakpuri, Rohini and Model Town, police stations, was involved in busting several gangs of dacoits, robbers, burglars and snatchers and worked out numerous sensational cases of heinous nature.

Malhotra, who joined Delhi Police in 1995, was instrumental in solving cases of 33 bomb blasts masterminded by the Lashkar-e-Taiba and arresting 25 terrorists.

He was also involved in arresting three terrorists, including Babbar Khalsa International chief Jagtar Hawara, who were allegedly involved in the assassination of Beant Singh, the former chief minister of Punjab in 1995. PTI