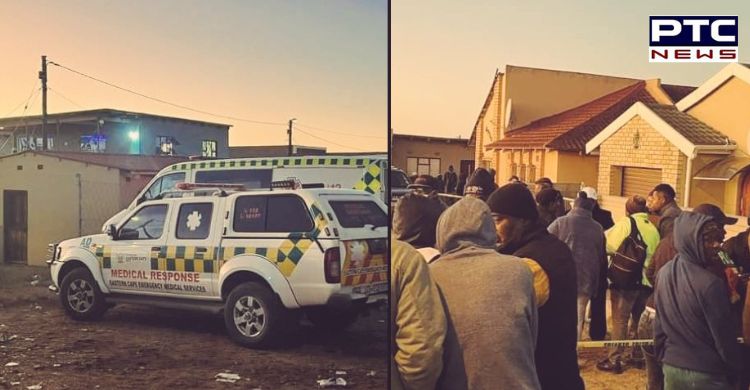 Cape Town (South Africa), June 26: As many as 22 people were found dead at an East London nightclub in South Africa during the early hours of Sunday morning, local media reported.

As the brutal scene unfolded on Sunday, agitated messages started coming in large numbers, requesting police, metro and ambulance assistance at Enyobeni Tavern in Scenery Park. The cause of the deaths remains unknown and the investigation is underway.

However, according to reports, it has been speculated that the patrons were either exposed to some form of poison or an incident resulted in a large number being injured and killed in a stampede.

According to South African daily, several bodies were found lying across tables, chairs and on the floor with no obvious signs of injury.

The local media also said that devastated parents and family members were seen demanding to be allowed entry while shouting out the names of their lost loved ones.