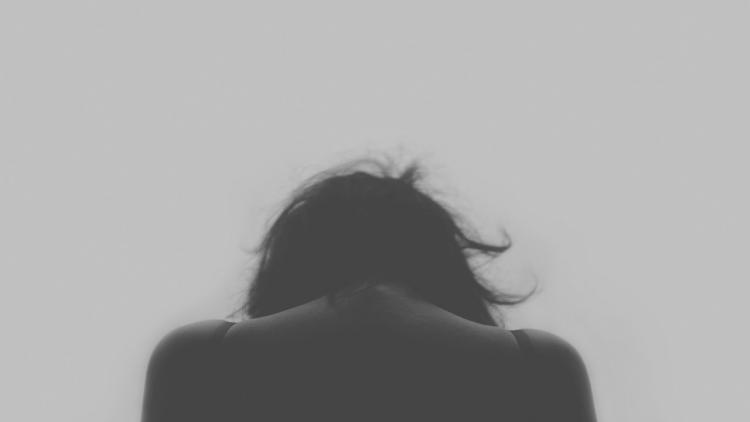 The crime took place in the Kotwali Police Station area in Muzaffarnagar. SHO of the area, Anil Kumar, told that a case has been filed against the accused.

The police has launched a probe into the matter. The accused are absconding.