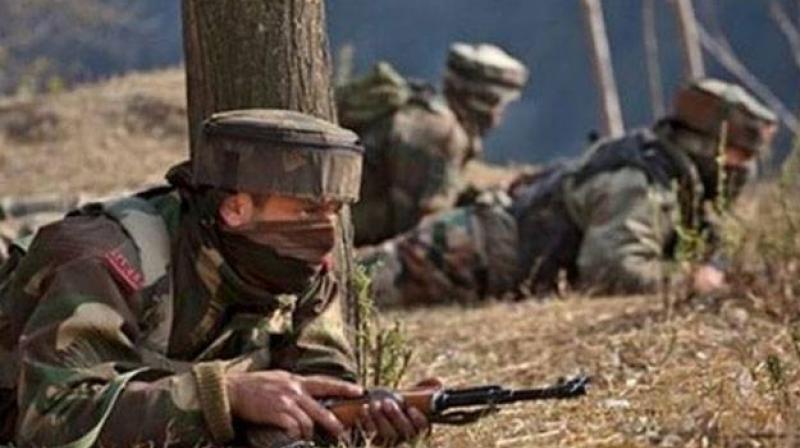 Three jawans were martyred and five persons injured today in heavy shelling by Pakistani troops along LoC in Poonch and Rajouri districts of Jammu and Kashmir forcing Indian troops to retaliate, officials said. 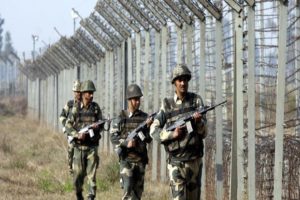 In the heavy shelling, three jawans were martyred and two others injured, they said, adding that Indian Army was giving a befitting reply as heavy exchanges were on.

Earlier today, a 15-year-old girl and a soldier were injured as Pakistani troops violated ceasefire by targeting forward villages and posts along the Line of Control (LoC) in Poonch and Rajouri districts, officials said.

With these casualties, 17 people, including nine security personnel, died and 70 were injured in Pakistani shelling and firing along the LoC and International Border in the Jammu region this year.