3 killed, 20 hurt as suicide bomber blows himself up in Pakistan 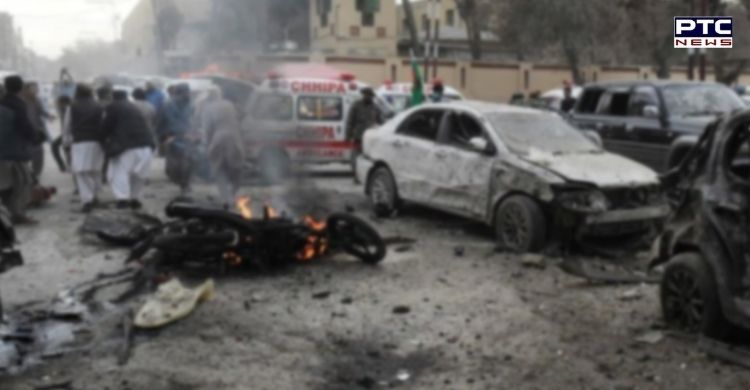 At least three security personnel were killed and 20 others were injured when a suicide bomber of the outlawed Tehreek-e-Taliban Pakistan blew himself up in the country’s restive Balochistan province on Sunday. 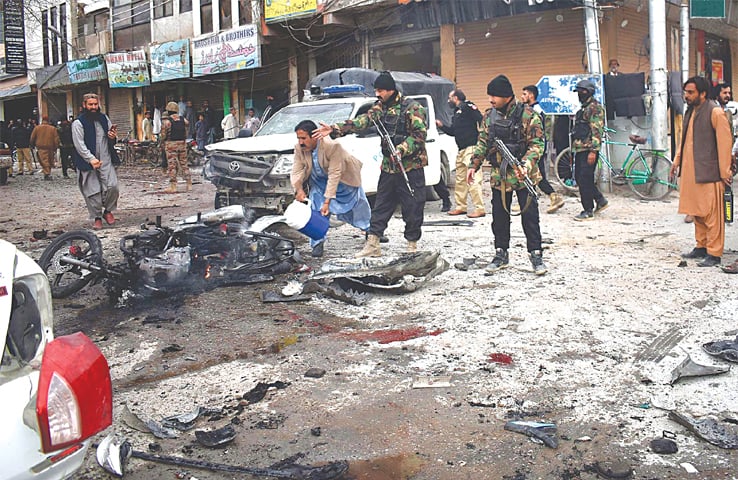 The three personnel who were killed in the blast and majority of the injured belong to the Frontier Corps. According to information, 18 of the injured were security officials while two were bystanders. The number of casualties are likely to rise. 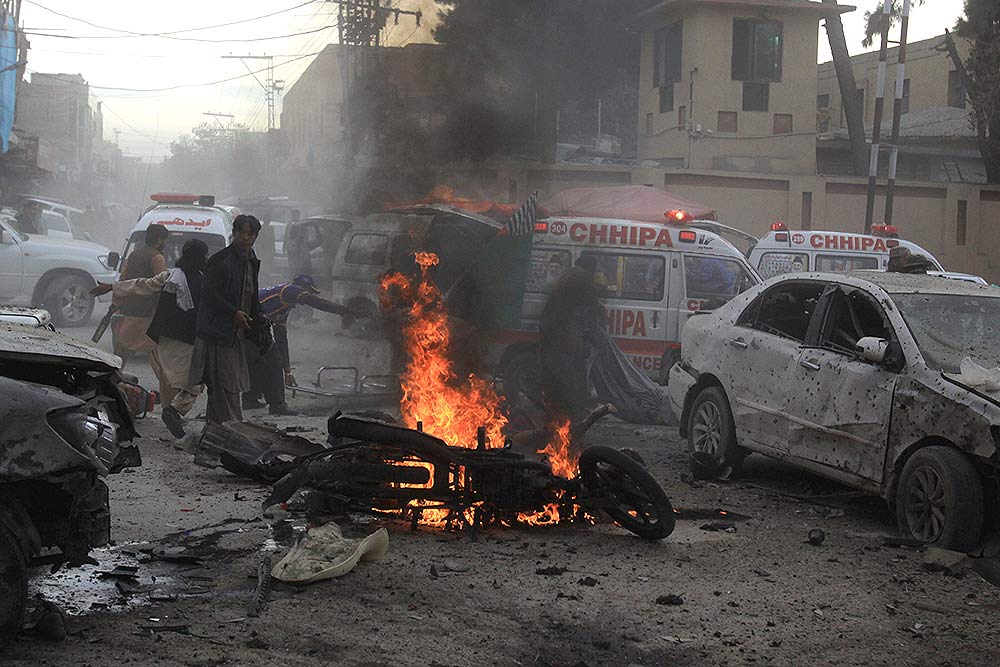 According to the counter-terrorism department of Balochistan, the blast was a “suicide attack” and was carried out near the Sona Khan checkpost. The banned Tehreek-e-Taliban Pakistan (TTP) claimed responsibility for the attack.

Pakistan Prime Minister Imran Khan condemned the attack and took to Twitter to offer condolences to the families of those killed. “Condemn the TTP suicide attack on FC checkpost, Mastung road, Quetta. My condolences go to the families of the martyrs & prayers for the recovery of the injured. Salute our security forces & their sacrifices to keep us safe by thwarting foreign-backed terrorists’ designs,” he said in a tweet.