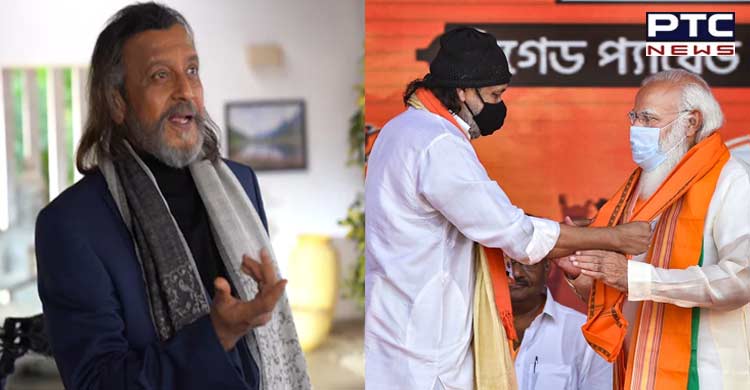 Calling the news as the 'breaking news', the former TMC leader said, "Do you want to hear breaking news? At this moment, 38 TMC MLAs have very good relations with us, out of which 21 are in direct (contact with us)." 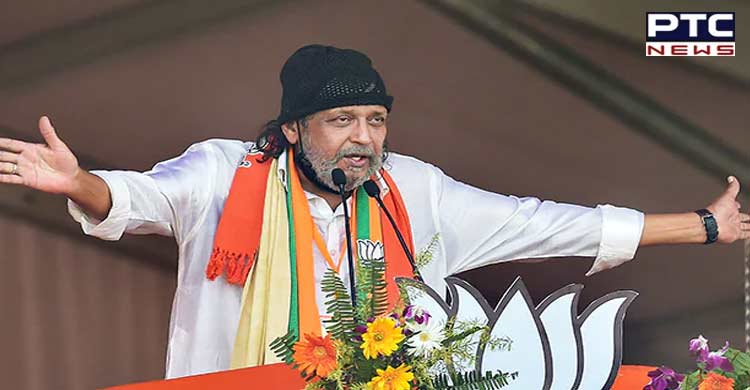 Earlier , West Bengal Chief Minister Mamata Banerjee slammed the Centre saying it was 'not easy to break Bengal" with the help of investigative agencies.

Mamata Banerjee further added that, "They (BJP) have no work, their job is to take over the state governments through 3-4 agencies. They've taken Maharashtra, now Jharkhand but Bengal has defeated them. It's not easy to break Bengal as you have to fight the Royal Bengal Tiger first." 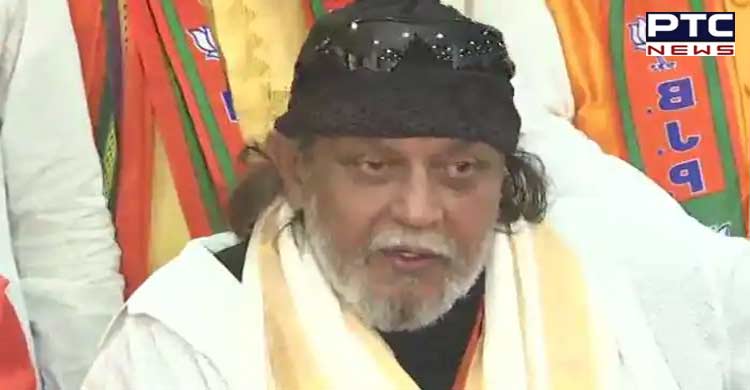 Meanwhile, Partha Chatterjee, the Bengal Industries Minister, was arrested on Saturday on money-laundering charges linked to the SSC (School Service Commission) scam. He was accused of a role in alleged illegal appointments of schoolteachers and staff in government-run schools when he was the state Education Minister.

Chatterjee's close associate Arpita Mukherjee was also arrested as part of the ED's investigation into the scam. 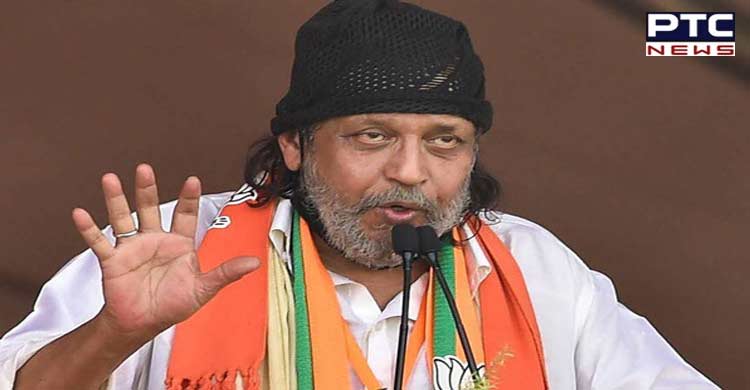