380,000 Passengers Affected By 'Malicious' Hack to their Credit cards 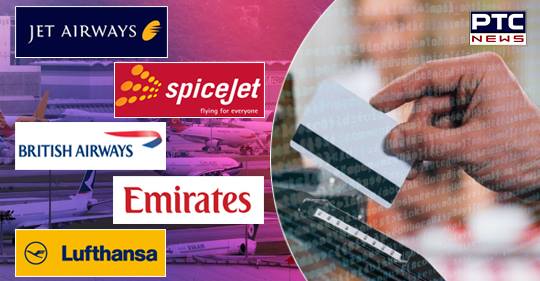 380,000 Passengers Affected By 'Malicious' Hack to their Credit cards

380,000 British Airways passengers have been affected after a large-scale hack has been made on the BA website and Mobile app.

British Airways C.E.O. Alex Cruz apologizes and said, "We're extremely sorry. I know that it is causing concern to some of our customers, particularly those customers that made transactions over BA.com and app.

"We discovered that something had happened but we didn't know what it was [on Wednesday evening]. So overnight, teams were trying to figure out the extent of the attack.

Mr Cruz added: "At the moment, our number one purpose is contacting those customers that made those transactions to make sure they contact their credit card bank providers so they can follow their instructions on how to manage that breach of data."

According to the airline, personal information like passenger names and home addresses and financial information, like credit card numbers, expiry dates and CVV codes, have been compromised

The aviation industry, it would seem, is going through some serious turbulence.

Furious BA customers have been left having to cancel their credit cards after a 15-day data breach compromised around 380,000 card payments.

British Airways C.E.O. Alex Cruz said that the airlines came to know about this breach on Thursday and started communicating with passengers. Cruz has called the attack "malicious" and "sophisticated," adding that it's the first time the airline's website has been hacked since its launch more than two decades ago.

BA also updated their F.A.Q. to help the affected passengers. The BA is repeatedly urging their customers to contact their bank or credit card provider and follow their instructions to minimize any potential financial losses.

British Airways continues to investigate with the police and cyber specialists, and has reported the data theft to the Information Commissioner.

The problem with a data breach is not the breach itself, but what that breach makes possible.

According to the European Aviation Safety Agency, there were 1,000 cyber attacks on aviation systems each month in 2016.

If you believe your data has been compromised, call your bank immediately.