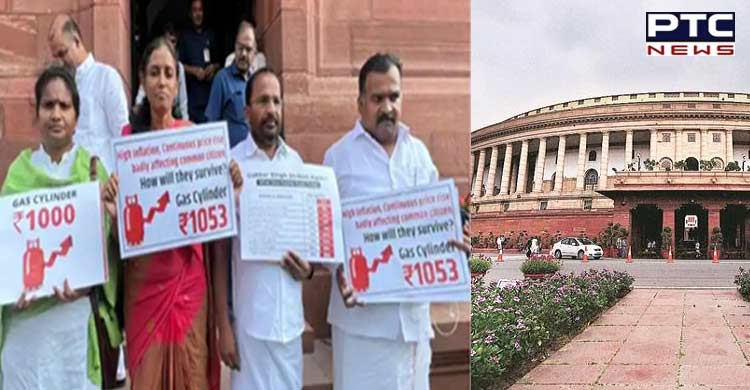 New Delhi, July 25: Four Congress MPs including Manickam Tagore, Ramya Haridas, Jothimani and TN Prathapan have been suspended from the Lok Sabha for the entire Monsoon session for their 'unruly behaviour and disrupting proceedings.'

The MPs were suspended according to Rule 374 on 'unruly and disrespectful behaviour towards the Chair.' The proceeding in Lok Sabha was adjourned till 3 p.m. today amid ruckus and sloganeering by Opposition members over various issues.

Before the proceeding of the Monsson Session began today, Droupadi Murmu took oath as the 15th President of India. 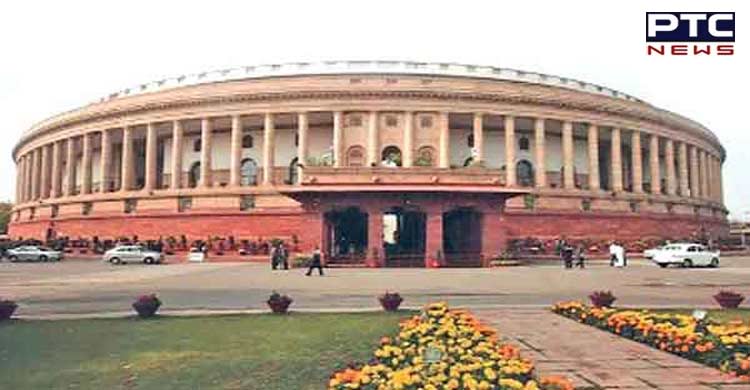 The 64-year-old defeated opposition presidential candidate Yashwant Sinha to become the first tribal and the second woman to hold the top constitutional post. Outgoing President Ram Nath Kovind and Murmu arrived in parliament in a ceremonial procession ahead of the oath ceremony.

Chief Justice of India NV Ramana administered the oath of office of the President to her in the Central Hall of Parliament. 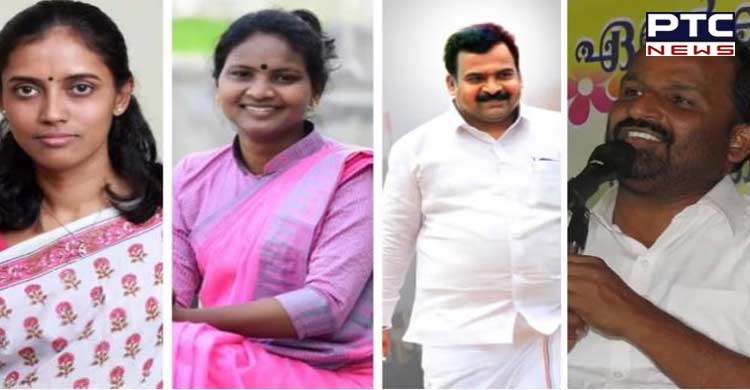 Lok Sabha today passed the Indian Antarctic Bill, 2022 which aims to provide a regulatory framework for India's research activities in the Antarctic and protect the Antarctic ecosystem.

The Bill was moved by Union Minister of Earth Sciences Jitendra Singh. The Bill is intended at having India's own national measures for protecting the Antarctic environment as also the dependent and associated ecosystem. It also aims to implement the Antarctic Treaty, the Convention on the Conservation of Antarctic Marine Living Resources and the Protocol on Environmental Protection to the Antarctic Treaty. 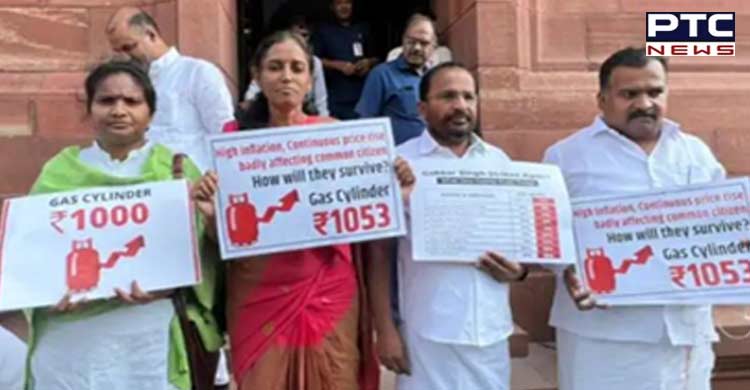 Earlier on Friday, the proceeding in Rajya Sabha and Lok Sabha were adjourned several times amid a ruckus by Opposition members over issues of inflation, price rise and GST hike on daily essentials.

Both the Houses are witnessing continuous adjournments since the session has begun.