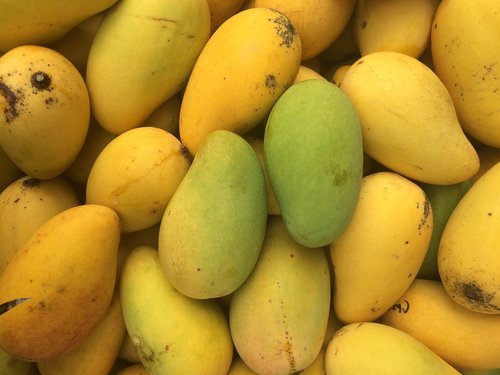 Mango harvest suffered damage after the thunderstorm hit parts of north India. Farmers say, 'We've suffered huge losses as 40% of mangoes are damaged, it can be only used to make pickle. 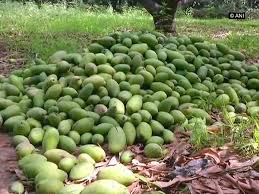 All farmers & planters are left in the lurch. Mangoes are the only source of income for us.

Thunderstorms across north-west India over the next 48-72 hours are expected, owing to several weather phenomenon and western disturbances, the Indian Metrological Department has predicted.