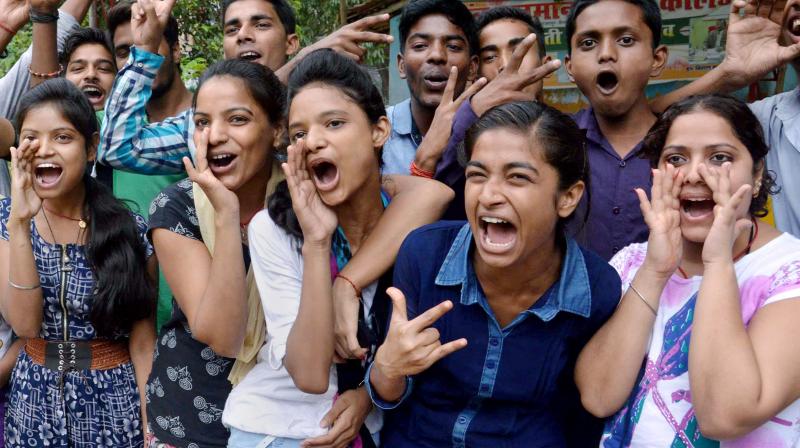 Scoring 499 out of 500 marks, four students topped the CBSE Class 10 Board Exam on Tuesday. The Central Board of Secondary Education (CBSE) declared the Class 10 results at 3:10 pm instead of the scheduled time that was announced yesterday. 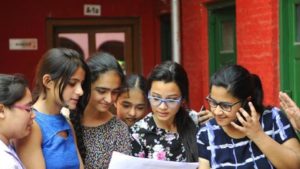 Yet again, girls did better than boys with an overall passing percentage of 88.67 compared to 85.32 for boys.

Students can view their result on the official websites of the board: www.cbseresults.nic.in, www.cbse.nic.in and www.results.nic.in after the result is released.