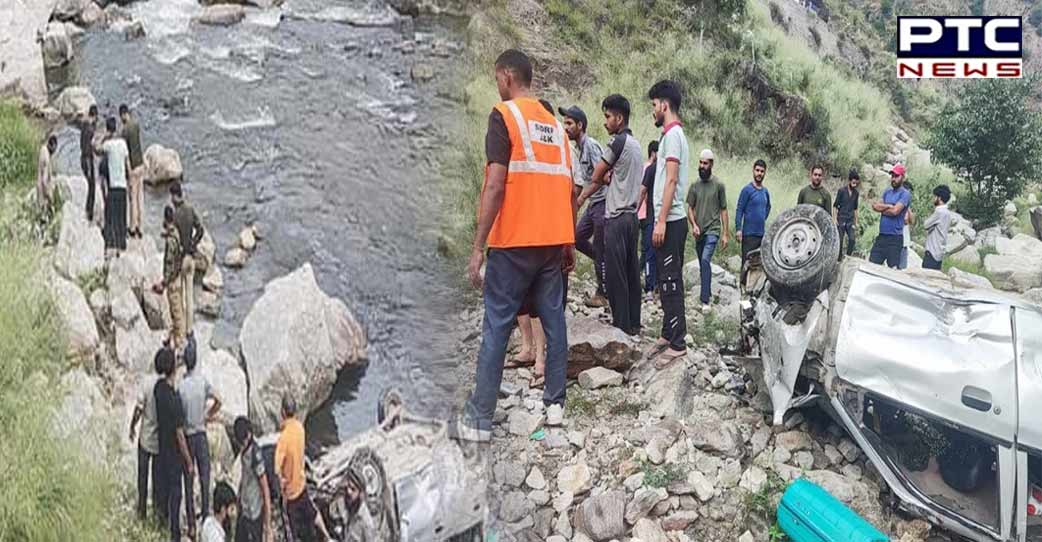 Doda (Jammu & Kashmir) [India], September 5: Two separate road accidents occurred on Monday morning at the Doda district of Jammu and Kashmir where as many as five people lost their lives and other two sustained injuries.

Senior Superintendent of Police confirmed about the car accident and said, "There were road accidents at two separate places on the Bhadarwah road. Five people died, two were injured and one person has been missing. The injured have been shifted to Medical College Doda for treatment."

The search operation is still underway.

The deceased people have been identified as Sajjad Ahmed, Vikram Singh, Satya Devi, Satisha Devi, and her husband Lek Raj.

As per the sources, the accident occurred because two cars veered off the road and plunged into a stream in Doda district. 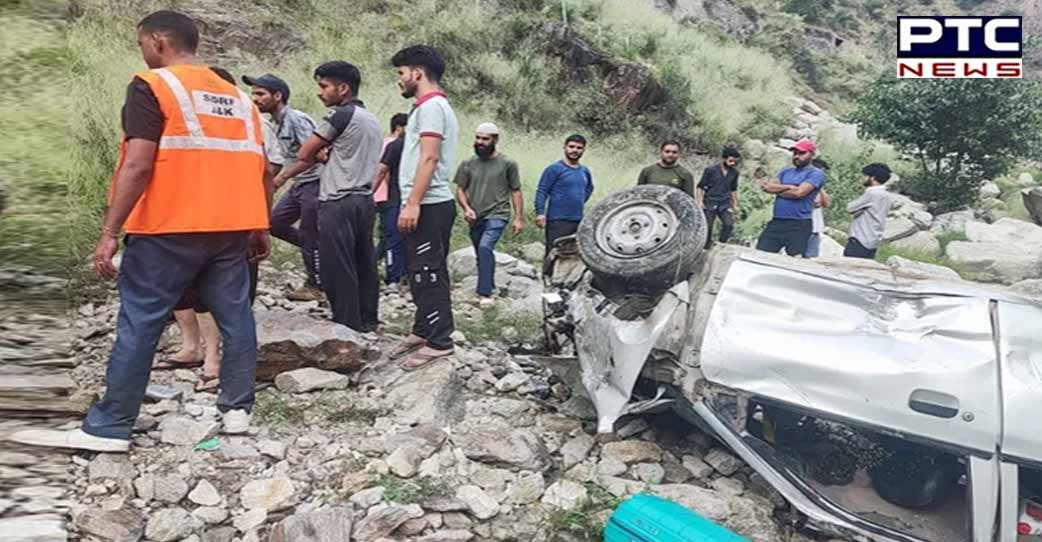 Further probe into the matter is awaited.

The Jammu-Srinagar National Highway (NH-44) has been closed for vehicular traffic due to shooting stones in the Ramban district.

The highway is the main road that connects the Union Territory with the rest of the country. All essential supplies and vehicles pass through the highway.