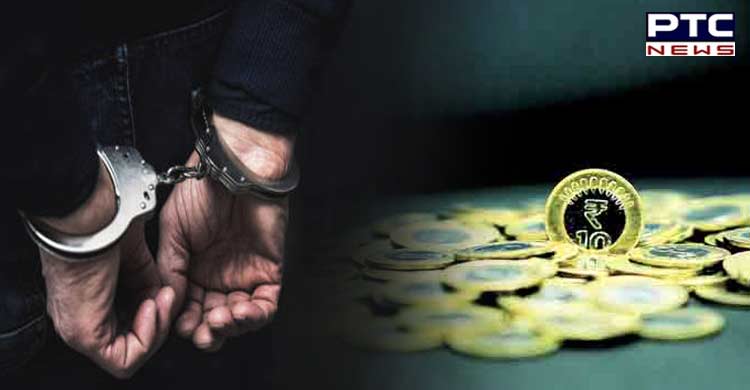 New Delhi, April 24: Delhi police seized a counterfeit Indian coins manufacturing and supply unit with the arrest of one counterfeit coins peddler and with four of his associates, said police on Sunday.

The arrested accuseds have been identified as Naresh Kumar and Santosh Mandal, who is the main accused and three other workers Dharmender Kumar Sharma, Dharmender Mahto and Shravan Kumar Sharma. Police recovered counterfeit Indian coins in the denomination of Rs 10 amounting to the total worth of Rs 1,01,612 including 20 packets each containing 4000 coins and around 11,500 coins in loose, four operational complete assemblies of the pressure machines with an electric motor, die used to engrave the emblem and other features on the coins, half finish coins and raw materials, from the possession of the accused. 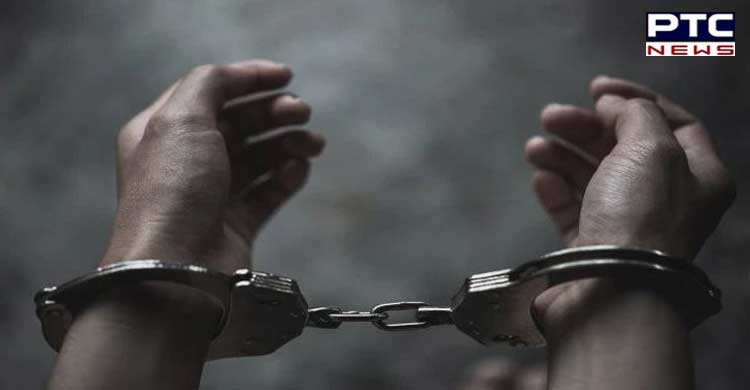 The police said, "Acting on secret information about manufacturing and supplying of the counterfeit Indian coins at large scale by the syndicate run by noted illegal counterfeit coins peddler Naresh Kumar, a team of Special Cell, South-WesternRange, conducted a raid on April 22. The team raided at Tikri Border to Village Jharoda Kalan, Near PVC Market, Mundka, New Delhi."

The police said, "Initially the accused was evasive and tried to misguide the investigation. He was put to sustained interrogation and confronted with the material recovered; ultimately he gave in and confessed about the illegal counterfeit coins factory at Village Imlota in Dadri district of Haryana. Acting on his tip, a raid was conducted and the complete four units of the counterfeit Indian coin manufacturing set-up in working condition were recovered along with huge finished and half finished coins, raw material and tools." 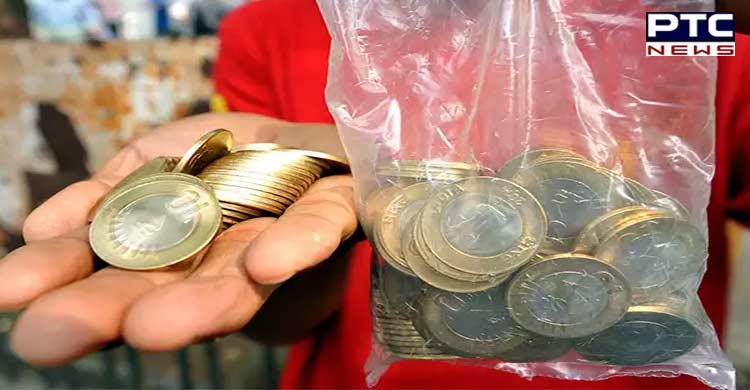 The police further said, "A total of 20 packed cartons each containing 4000 coins of Rs 10, Total 212 kgs of discs 'tikki' made of steel like material used to make inner part of the coins and total five kgs of waste discs-'tikki', total 315 kgs of disc-rings, washer, 'chhalla' made of brass used to make outer part of the coins and total 15 Kgs of waste discs, 'tikki' disc-rings, 'washer' were seized from the manufacturing unit. 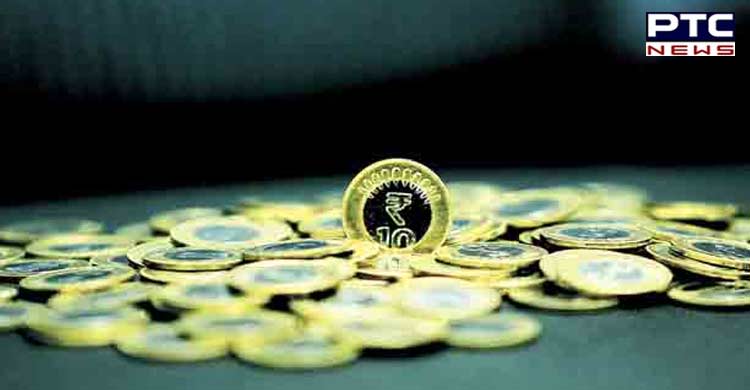 Besides a total of 70 kgs unfinished, semi-finished (un-pressed coins) were also recovered. A total of 100 die used to engrave in manufacturing of the counterfeit coins, 35 strip of steel used to extract disc, 'tikki' for making inner part of the coins, six used strips out of which disc, 'tikki' is extracted and stickers with printing of Indian Government Mint NOIDA were also found in the manufacturing unit."

A case was registered in the Special cell police station under sections 232 ,243 of the Indian Penal Code.