Also Read: Doctor slashes genitals of newborn to prove he was born girl 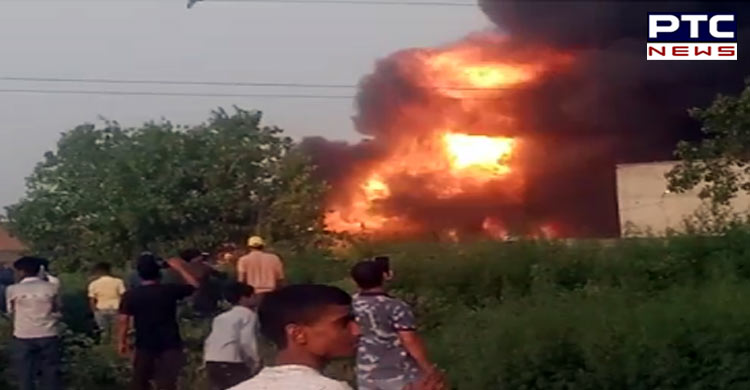 Four fire tenders rushed to the spot after receiving information about the fire. The firemen were able to douse the fire after struggling a lot. Police rushed the injured to a nearby hospital. They are currently undergoing treatment at a hospital. Doctors stated their condition to be stable. 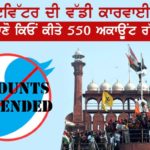