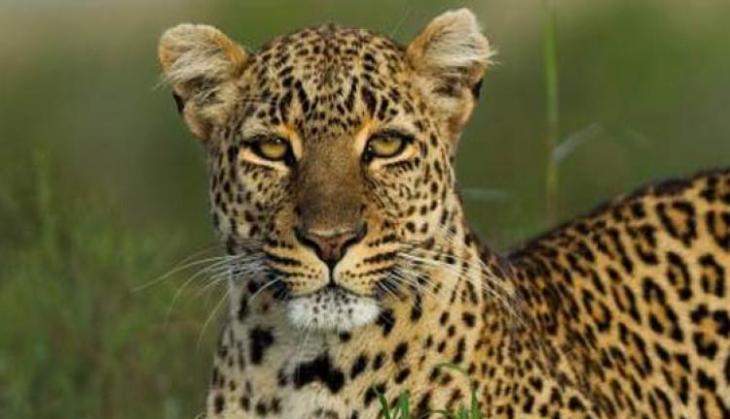 Nashik: A five-year-old girl was mauled to death by a leopard at a village in Niphad taluka of the district, police said today.

The girl was playing in front of her house in Tarulkhedale village in the district when the leopard dragged her, they said.

The villagers searched for the girl and later found the body at a sugarcane farm in the village, police said.

The forest officials asked the people in the area to remain alert and said they were adopting various measures to trap the felines who stray into the human habitats.