5,000 from Haryana to go on free tour to Varanasi: Khattar 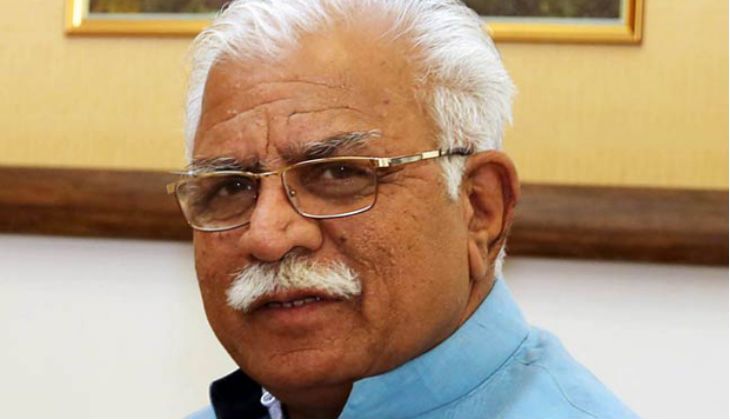 Five thousand people from Haryana would go on a free tour of Kashi, as the city of Varanasi is popularly known, under a state government scheme, Haryana Chief Minister Manohar Lal Khattar said today.

He also announced that from next year an 'Antyodaya Karyalaya' would be set up in every sub-division of the state. In these offices, information will be provided to people about the various welfare schemes, he said.

Khattar also announced an increase in the annual income limit from Rs 2.5 lakh to Rs four lakh under the 'Medhavi Chhatra Protsahan Yojana', a decision that would benefit about 15,000 students. 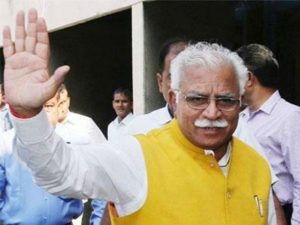 According to an official statement, he said that a provision of 10 per cent reservation would be made in jobs under Outsourcing Policy Part I and II, which would be increased in the next phase.

As many as 5,000 people would be given benefit of free tour to Kashi, birthplace of Shri Ravidas Ji, on first come first serve basis, he said according to the release.

Khattar made these announcements at an event held to celebrate the 641st Jayanti of Guru Ravidas Ji here.

He said that about 300 schemes were being implemented by various departments but people did not know about all of them, therefore, Antyodaya Karyalayas would be a blessing.

Khattar also said that a provision was being made under which an on organization would be deputed to ensure that funds under the SC component of a department were utilized completely.

Earlier the funds under SC Component remained unused and lapsed, he said.

He said that to ensure employment to each youth in the state, DRI Advance of about Rs 200 crore would be provided to youth through banks to set up their own ventures and the four per cent interest rate would be borne by the state government.

Employment, whether in private sector or government, has so far been provided to about 1.75 lakh youth in the state, the statement said.

Khattar said the state government was carrying out the recruitment to about 300 backlog posts reserved for Scheduled Castes and Backward Classes of five categories.

Attacking the Congress, the chief minister said the people had not forgotten the atrocities committed on Scheduled Castes and Backward Classes during the previous government's term.

The incidents of Gohana and Mirchpur are still alive in the conscious of people, he said.

Haryana Transport Minister Krishan Lal Panwar said Prime Minister Narendra Modi had a vision to provide housing to all by 2022 and these houses would be provided to three lakh people in the state in next five years under Bhimrao Ambedkar Awas Yojana'.

Khattar also laid foundation stones and inaugurated 16 projects to the tune of about Rs 50 crore. PTI