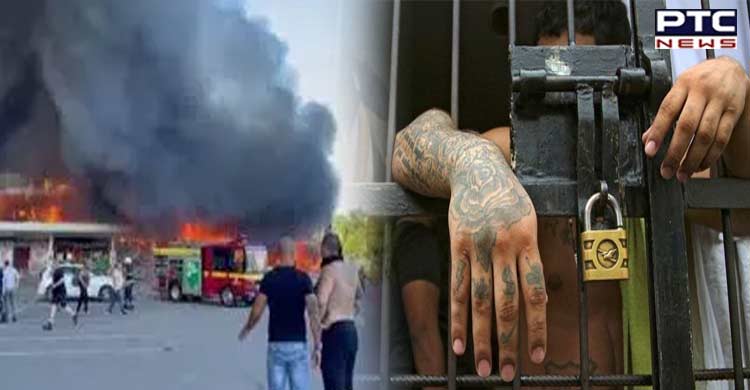 Bogota [Colombia], June 29: Colombian prison fire: At least 51 prisoners were killed and 24, among some unspecified numbers of guards were also injured in a blaze at a prison in the western Colombian city of Tolua.

As per the sources, a fire broke out inside an overcrowded Colombian prison in the early hours of Tuesday morning amid a chaotic scene inside the penitentiary. 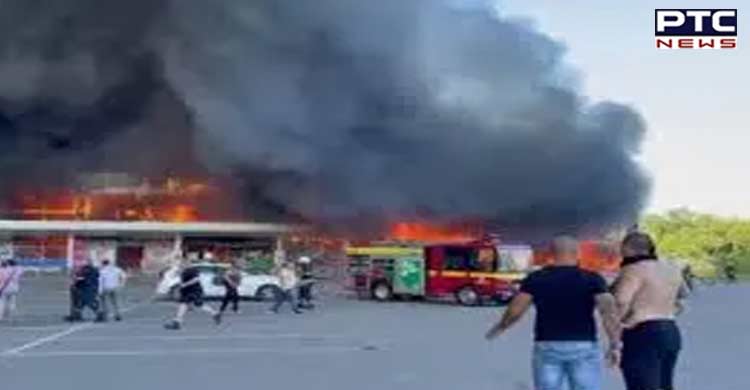 According to the Colombian Justice minister Wilson Ruiz, a fight also broke out among prisoners at about 2 am (local time).

Addressing the news conference at Colombia, Ruiz said that, one inmate set a mattress ablaze during the brawl, and flames spread across the prison wing.

Colombian minister also stated that, "The penitentiary personnel tried to take care of it themselves, but the flames were too strong and we had to wait for the arrival of the firefighters to control the situation." 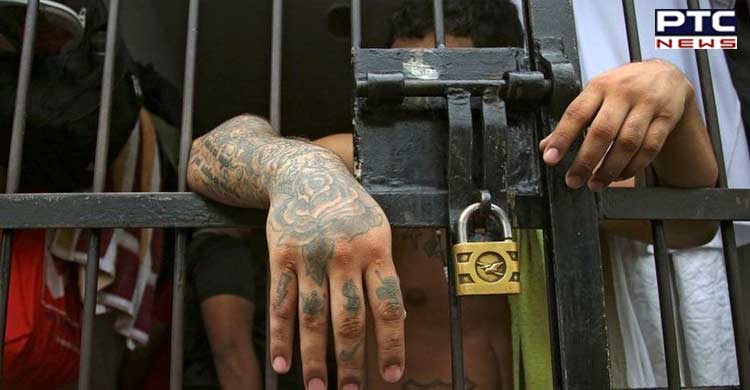 The incident marks one of the deadliest incidents of its kind in the country's recent history.

Deadly fighting and rioting in prisons are not uncommon in Colombia and neighbouring countries. 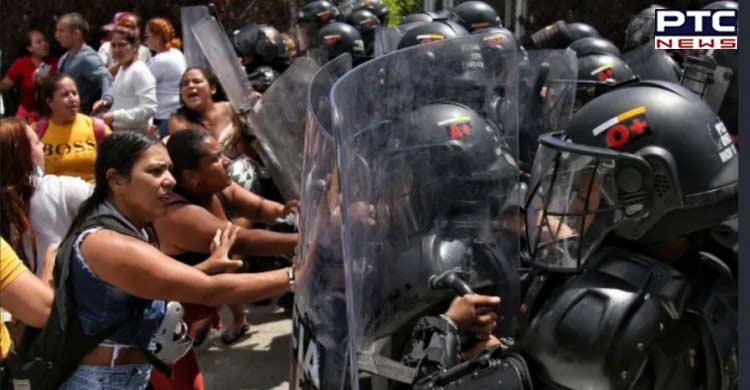 Earlier, in March 2020, 24 inmates died in a riot in the Picota penitentiary in Bogota as they were protesting coronavirus measures within the penitentiary system.

Moreover, the previous year more than 50 were killed -- including 16 who were decapitated -- in a Brazilian prison. And scores were killed in a blaze that broke out at a jail in Venezuela in 2018.