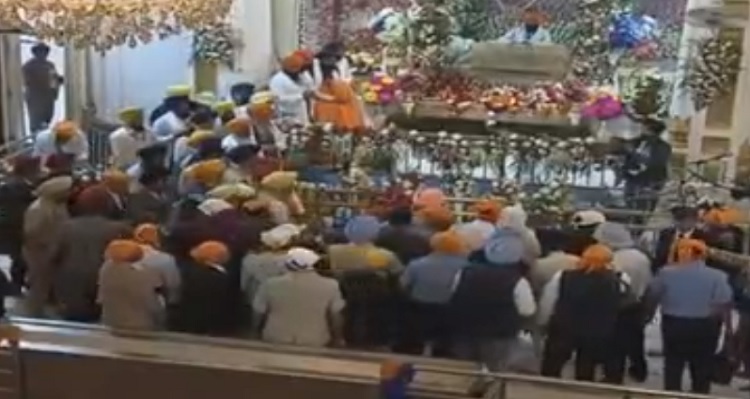 Earlier, he said in a tweet, "On the 550th birth anniversary of Guru Nanak Dev Ji, greetings to all fellow citizens, especially to our Sikh brothers and sisters in India and abroad. The life of Guru Nanak Dev Ji inspires us to build a society based on his teachings of equality, compassion and social amity."