60,000 entities to get tax notice in new crackdown after notes ban 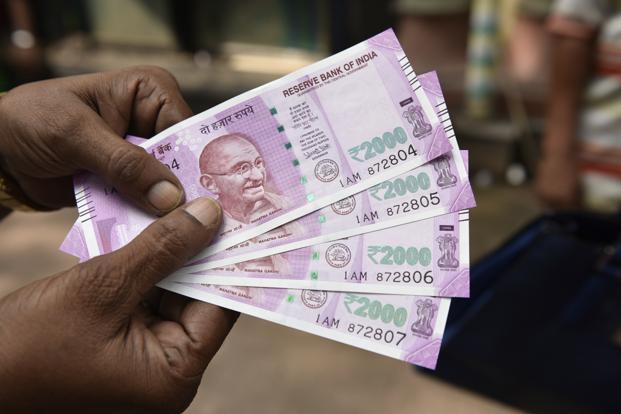 New Delhi: The Income Tax department will investigate over 60,000 entities under the second phase of the 'Operation Clean Money' which was launched today with an aim to detect black money generation post demonetisation.

The Central Board of Direct Taxes (CBDT), the policy-making body of the department, said it has detected undisclosed income worth over Rs. 9,334 crores between the period of November 9, 2016 and February 28 this year.

The decision to ban old high-value notes of Rs. 500 and Rs. 1,000 was announced by Prime Minister Narendra Modi on November 8 last year.

"More than 60,000 persons, including 1,300 high risk persons, have been identified for investigation into the claims of excessive cash sales during the demonetisation period. More than 6,000 transactions of high value property purchase and 6,600 cases of outward remittances shall be subjected to detailed investigations (under Operation Clean Money II)," the Income Tax department said.
"All the cases where no response is received shall also be subjected to detailed enquiries," the CBDT said.

A senior officer said that advanced data analytics have been used to identify suspect cash deposits before launching the latest edition of the operation.

As part of the first phase of the 'Operation Clean Money', launched on January 31 this year, the department had sent online queries and investigated over 17 lakh individuals out of whom over 9 lakh people have responded to the department.