Another meeting scheduled for August 3 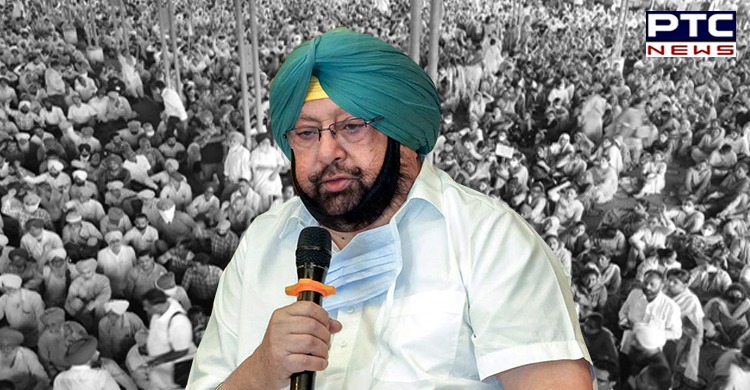 Punjab 6th Pay Commission: Another meeting between the Punjab Government and government employees associated with various organisations over the recommendations of the Sixth Pay Commission report ended in a deadlock on Friday.

Among others the meeting was attended by Brahm Mohindra, OP Soni, Balbir Sidhu and Sadhu Singh Dharmsot. Finance Minister Manpreet Badal was, however, conspicuous by his absence. Another meeting has now been scheduled for August 3.

Meanwhile, it is learnt that the Cabinet Sub-Committee is likely to adopt the same formula for revising the pay scale. 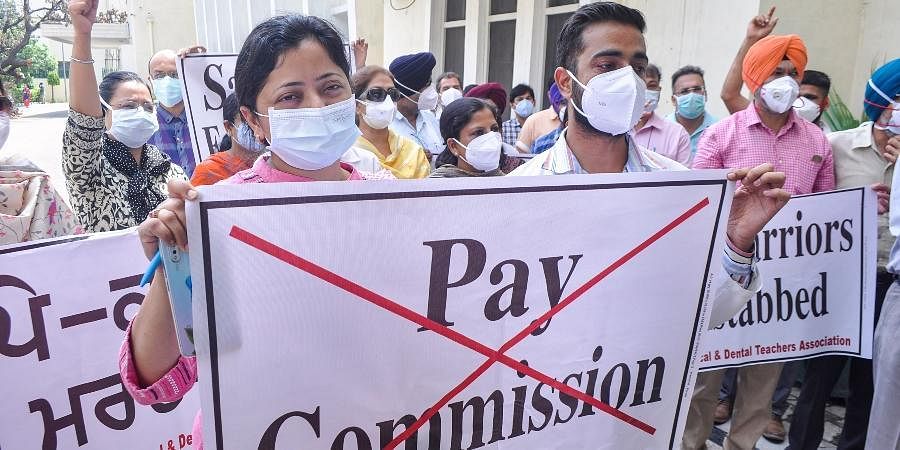 The protest has erupted in the last year of the current Congress-led Punjab Government that implemented the Punjab 6th Pay Commission recommendations beginning July 1. There are around 5.40 lakh Punjab government employees and pensioners in the state. 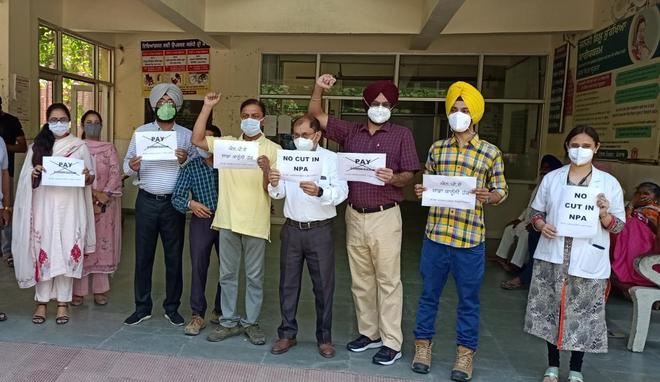 According to the protesting employees, they are being provided minimal increment in salaries with the new implementation. The Punjab Government maintains that the implementation would entail 2.59 times increase in salaries and pensions over the previous pay commission recommendations, with an annual increment rate of three per cent. However, the employees have been demanding that the pay should be hiked by a multiple of 3.74.