The incident took place on July 20, but the victims died over the past couple of days during treatment 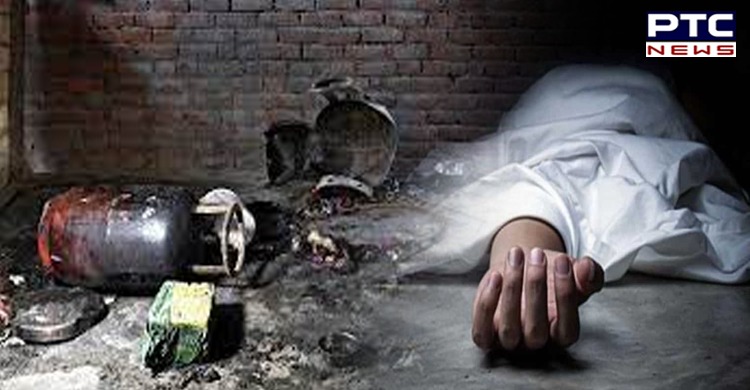 Cylinder blast: Seven persons succumbed to burns after gas leakage from an LPG cylinder triggered fire and explosion inside a room on the outskirts of Gujarat's Ahmedabad city, the police said on Saturday.

The cylinder blast took place on July 20, but the victims - labourers and their family members - died over the past couple of days during treatment, said SS Gameti, Sub-Inspector, Aslali police station, Ahmedabad rural, Gujarat, on Friday. The deceased included children and women. 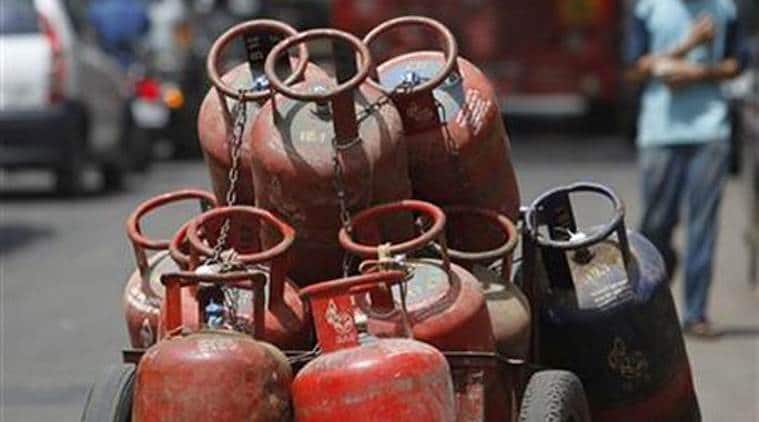 "Some labourers working in a factory and their family members were sleeping in a small room when gas leakage from their LPG cylinder started leaking on the night of July 20," said the Sub-Inspector. 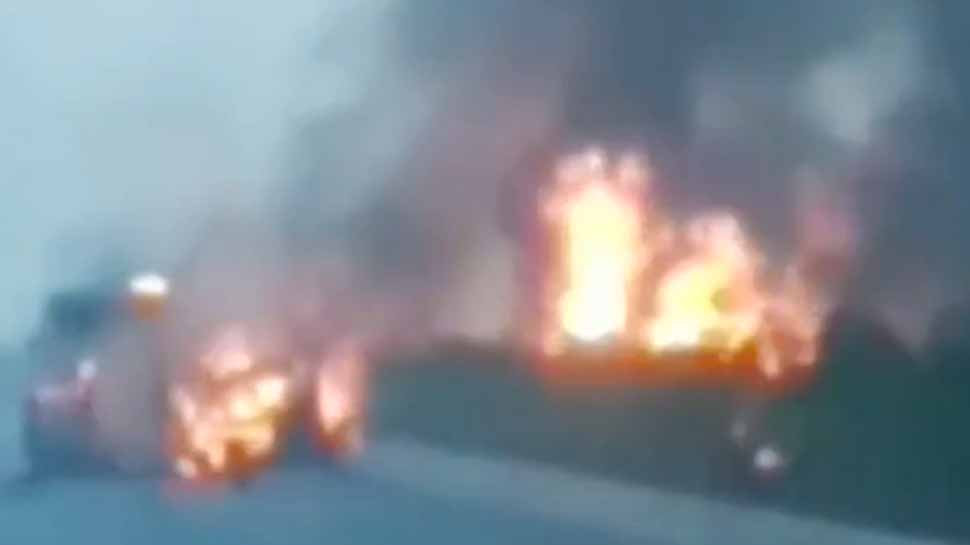 When their neighbour knocked on their door to alert them, a labourer got up and switched on the light, which caused an explosion due to the concentration of gas, Sub-Inspector Gameti added.

Ten persons were sleeping there at the time and all of them received severe burns as fire engulfed the room. 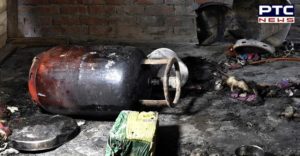 While three persons died during their treatment on Thursday, four others succumbed to the injuries at a hospital on Friday, he said. Three persons are undergoing treatment.