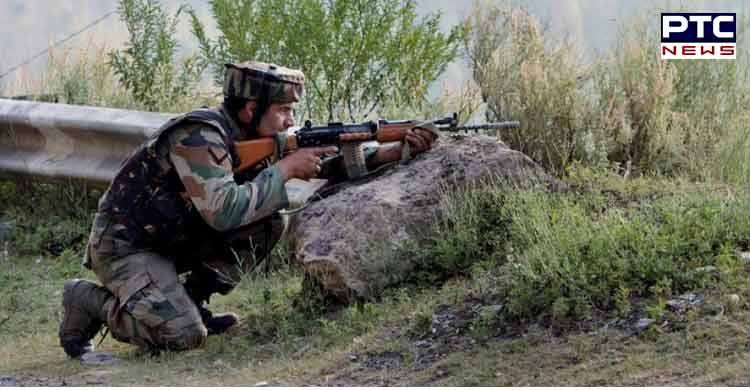 Also Read: 'Abhinandan cut' given for over 650 people in Bengaluru

As a precautionary measure, authorities have closed all schools in these regions. Earlier, four civilians were injured after Pakistan violated ceasefire along the Line of Control (LoC) in Poonch district on Monday night. The ceasefire violations took place in Mankote sector of Poonch district in Jammu and Kashmir.

The security forces rushed the injured civilians to a district hospital in Rajouri. They are undergoing treatment. Doctors told the media that a 14-year-old boy was seriously injured. He further said that the condition of all the four injured is stable.

On Monday, a five-year-old child and a Border Security Force (BSF) jawan died after Pakistan troops opened fire across the Line of Control (LoC) in Poonch in Kashmir. Besides the child, nine other civilians were also injured in the Pakistan ceasefire violations.

Also, five other BSF personnel were also injured in the Pakistan shelling. All six personnel were rushed to the military hospital. One of the jawans succumbed to his injuries.

According to media sources, Pakistan started shelling from 4:00 on Monday morning. Earlier in the day, four terrorists were eliminated and four others were neutralized in Pulwama encounter that broke out between militants and security forces. The encounter broke out in Drusoo Lassipora area of Pulwama district in the early hours of Monday.