79 percent of new cases are from 10 States/UTs: Health Ministry

As India's COVID-19 tally crossed 68 lakh-mark, the Ministry of Health and Family Welfare stated that India has performed remarkably on fulfilling the World Health Organisation (WHO)'s advice of 140 tests/day per million population. 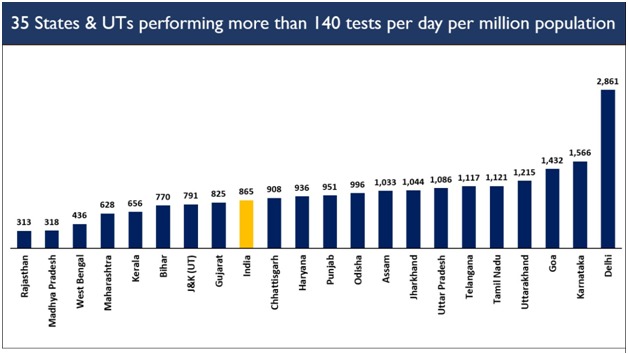 83,011 single-day recoveries were registered in the last 24 hours across India as against 78,524 new COVID-19 confirmed cases. 75 percent of new recovered cases are observed to be concentrated in 10 states/UTs while 79 percent of the new positive cases are from 10 states and UTs, the Ministry of Health said. 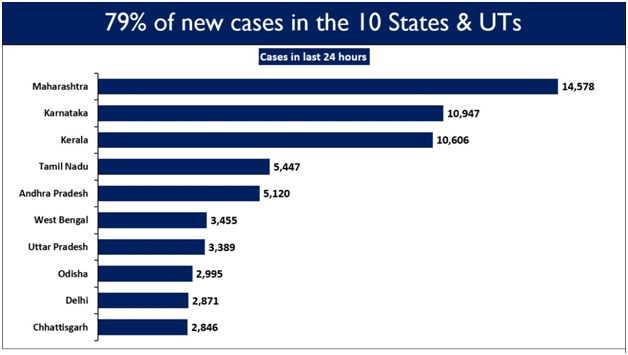 Meanwhile, the Union Health Secretary Rajesh Bhushan and other senior officials of the Health Ministry took a pledge to follow and popularize COVID-19 appropriate behavior, at Nirman Bhawan. 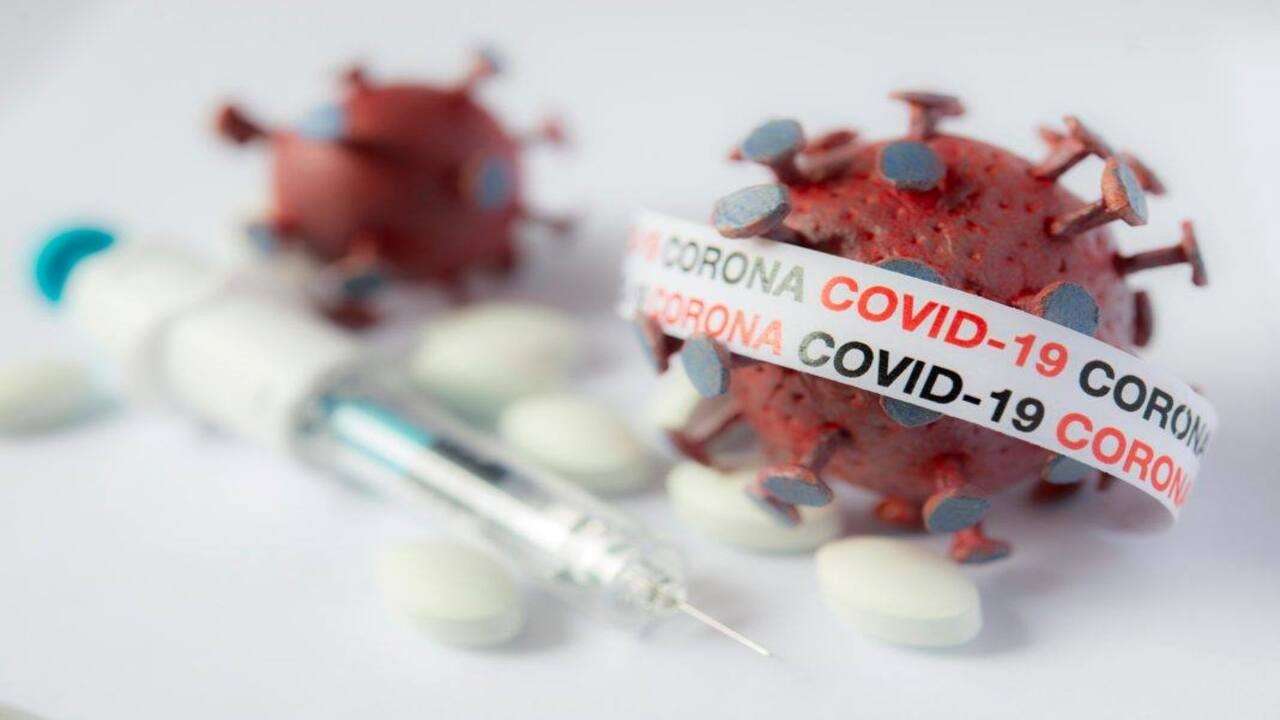 The Health Ministry also stated that "We must create a safe environment for ourselves and our friends by following COVID Appropriate Behaviours. Don’t crowd! Greet your friends from a distance."