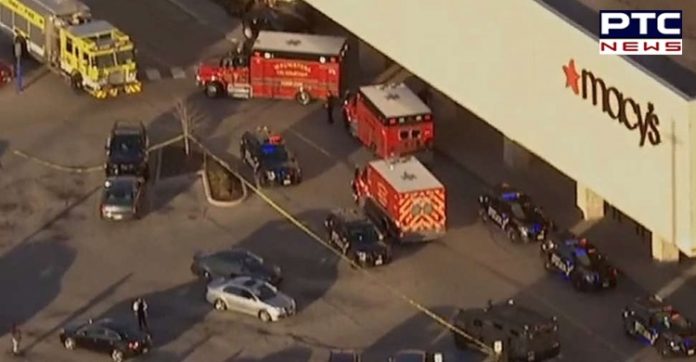 Eight people got injured in a shooting at a US mall in Wisconsin on Friday, the police said they were still hunting for the shooter.

The FBI and the Milwaukee County Sheriff’s office tweeted that their officers were on the scene at the Mayfair Mall in Wauwatosa, Wisconsin, supporting the “active” response by local police.

“When emergency personnel arrived, the shooter was no longer at the scene,” the Wauwatosa Police Department said. 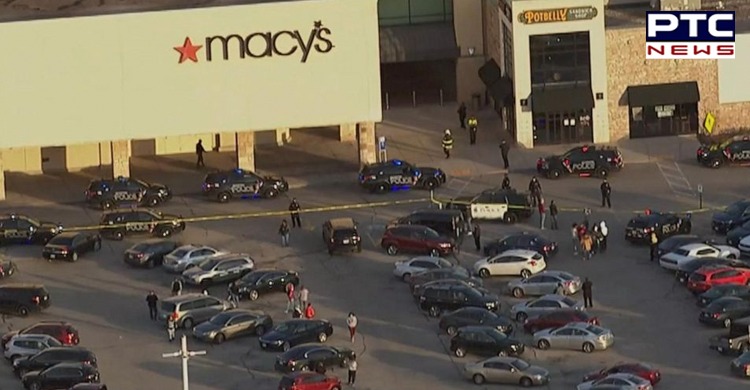 It added that the wounded included seven adults and one teenager who had been rushed to hospital. The seriousness of their injuries was not immediately known, but Wauwatosa mayor Dennis McBride told ABC news their injuries were not life threatening.

Also Read | Pakistan: 22-yr-old man with 3 wives is looking for a 4th one; with help from his wives

The shooter was identified by police as a “white male in his 20s or 30s.”

Numerous workers at the mall took shelter inside the building as the shooter rampaged, according to videos circulating on social media.