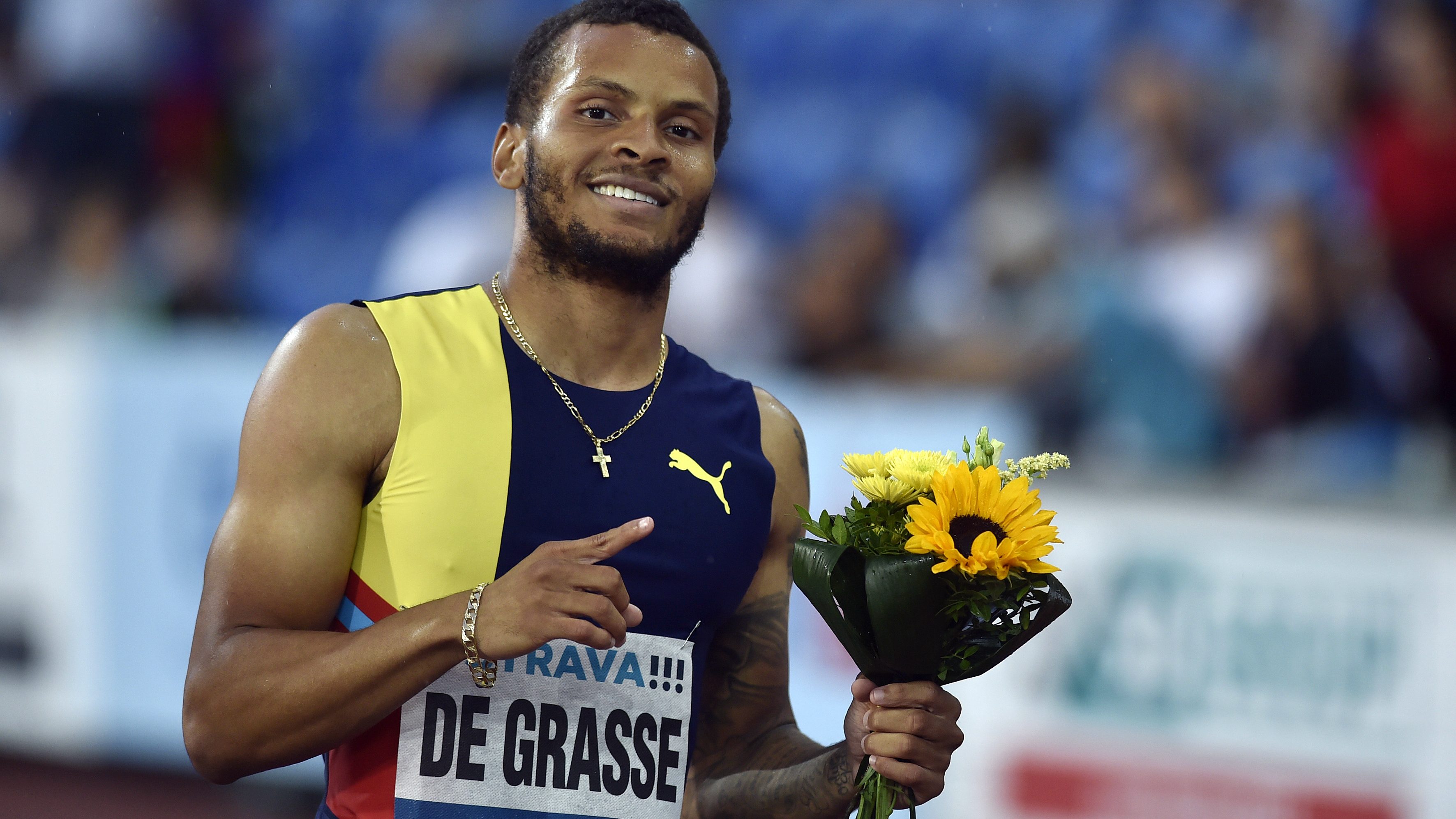 Andre De Grasse on Wednesday won Canada's first gold medal in the men's 200 metres in almost century, with a stunning performance in the final at the Tokyo Olympics 2020.

Canada's Andre De Grasse held off Kenneth Bednarek of the United States in the straight to win in a Canadian national record time of 19.62 seconds at the Tokyo Olympics 2020. Canada had two men in the 200-metre final for the first time since 1928, when Percy Williams took gold and teammate John Fitzpatrick finished fifth. 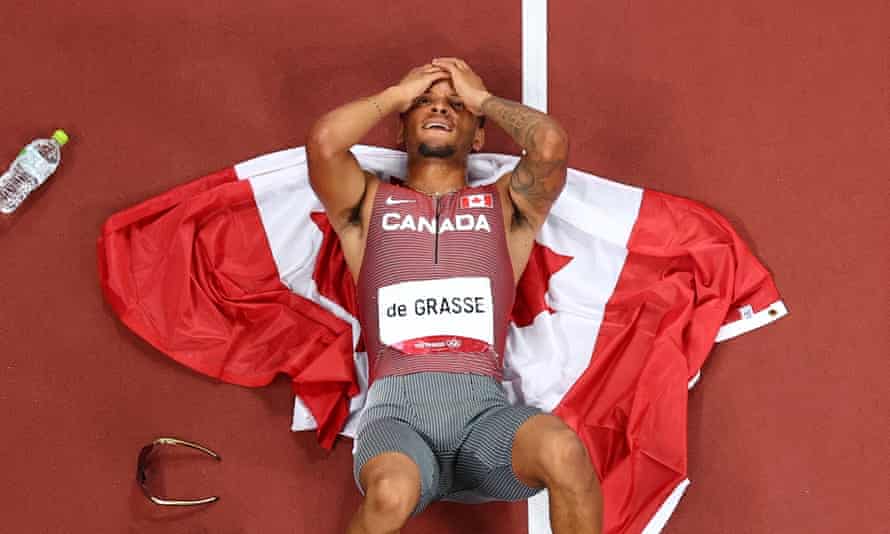 Bednarek collected the silver medal in a personal best time of 19.68, with fellow American and world champion, Noah Lyles, claiming bronze in 19.74. American Erriyon Knighton (17) was fourth in 19.92.

Andre De Grasse's win follows his bronze in Sunday evening's 100m final. He finished second in the Rio 200m final behind Usain Bolt five years ago, and was third in the 100m at the same Games. 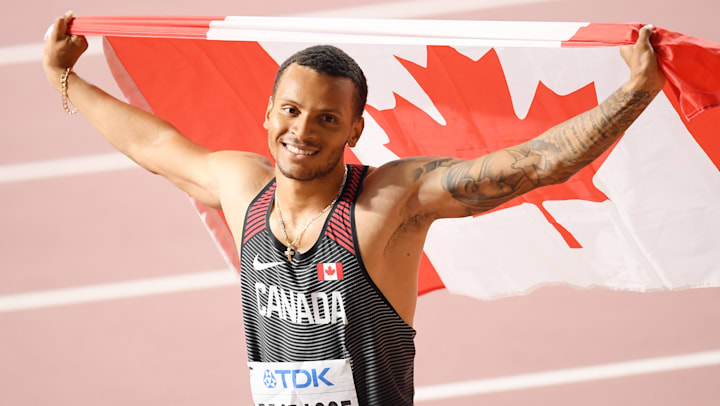 De Grasse has another bronze medal from Rio as a member of the Canadian 4x100m relay team who reached the podium. 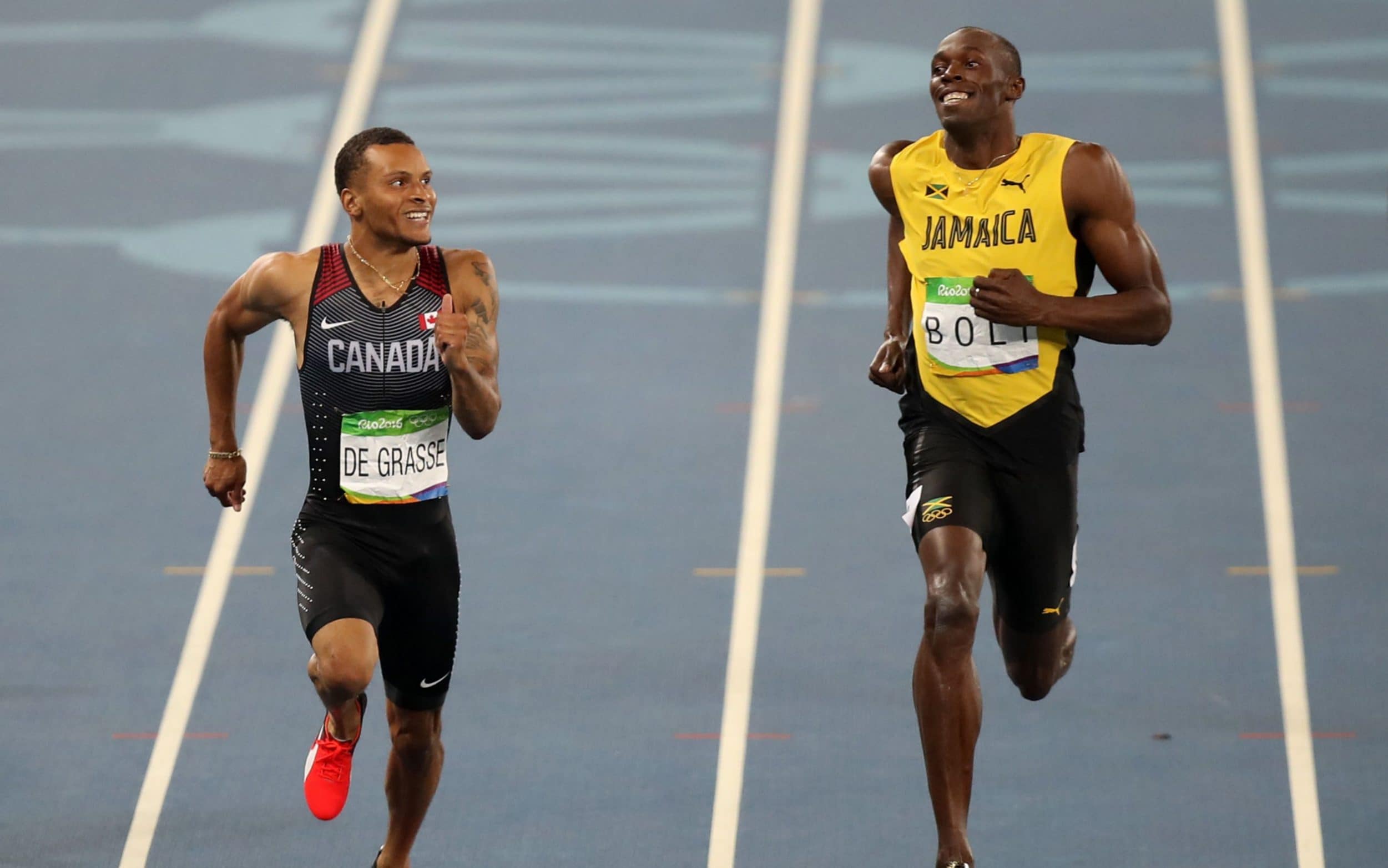