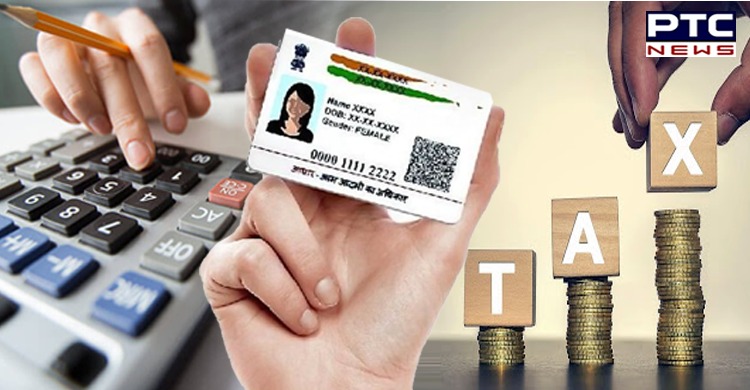 The State Bank of India (SBI) has made it compulsory for its customers to link the Aadhaar card with Permanent Account Number (PAN) card by September 30, 2021. If the customer would not do so, then he/she would not be able to perform certain transactions. This link would allow the customer to deposit Rs 50,000 in one day. To link their Aadhaar and PAN card one can visit the Income Tax Department website. 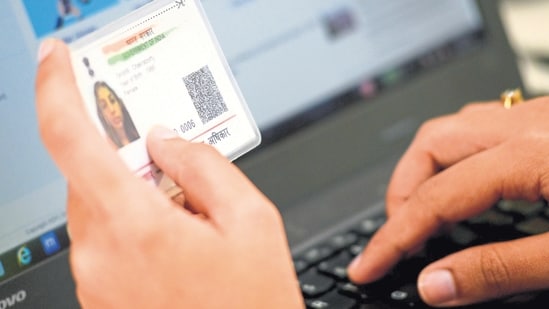 From September 1, if the employees’ Aadhaar card is not linked with the Universal Account Number (UAN), then Provident Fund (PF) would not be credited to the employees’ account. The Employees' Provident Fund Organisation (EPFO) had revised Section 142 of the Code of Social Security 2020 to implement this new change.

The price of LPG cylinders is likely to increase in the month of September. In August, the LPG price was increased by Rs 25 per cylinder whereas it was hiked by Rs 25.50 in July. 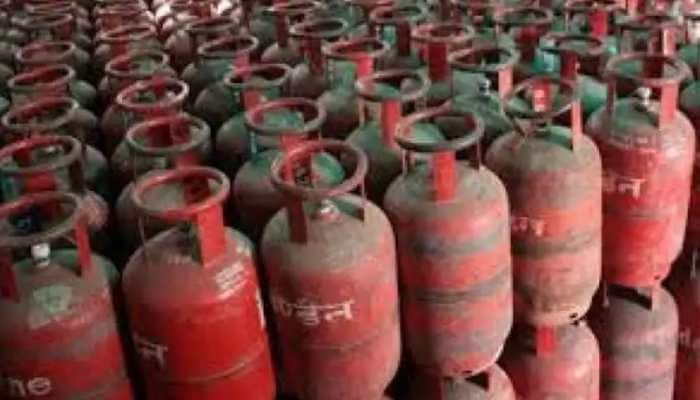 From September 1, the Goods and Service Tax Network (GSTN) has said that Rule-59(6) of Central GST Rules for the filing of GSTR-1, will be applicable. According to the rule, if any person has not filed returns of GSTR-3B, then he/she would be allowed to fill GSTR-1 form.