All pension arrears till March 31 to be cleared, directs Punjab CM 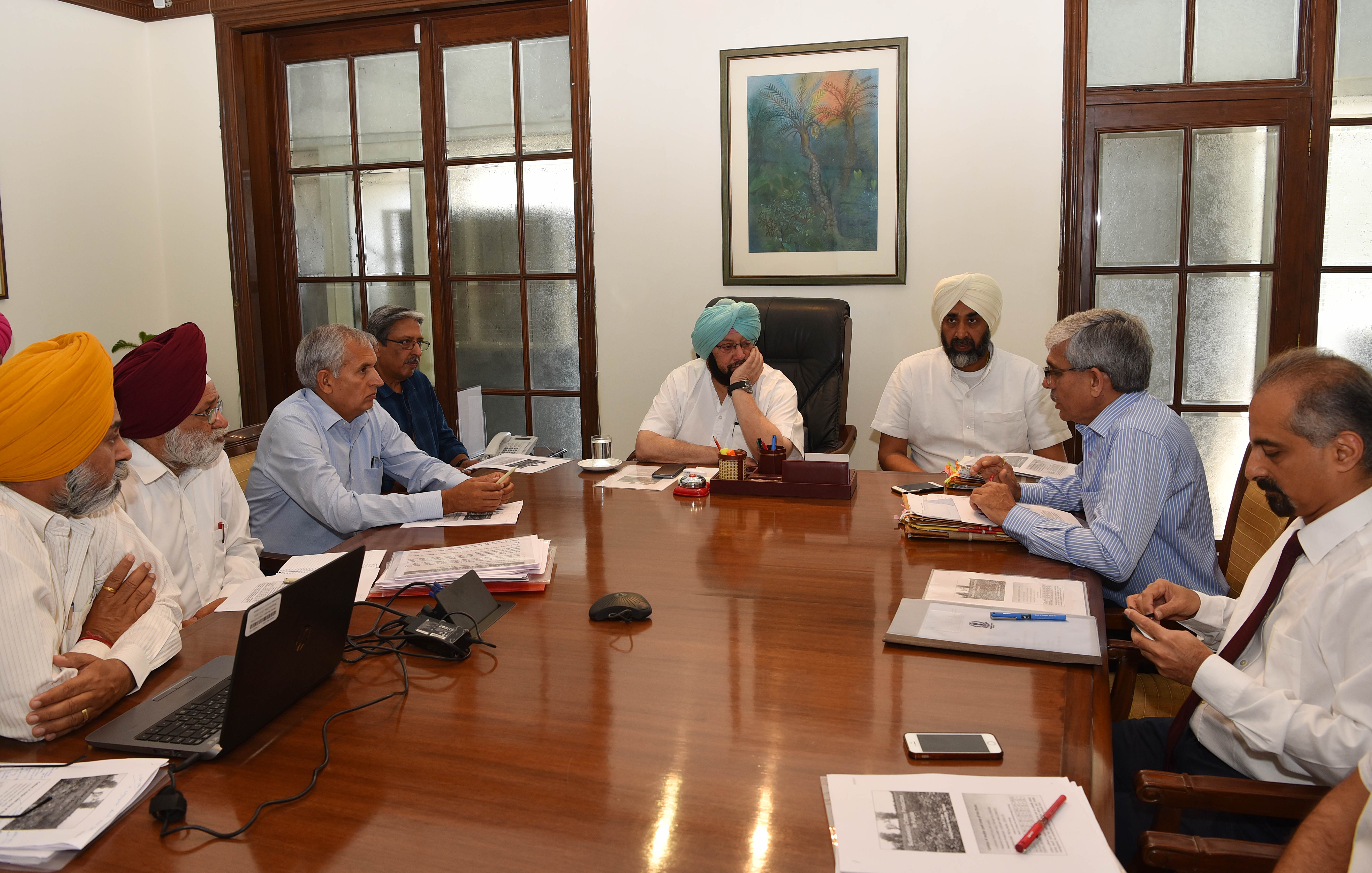 Chandigarh: Punjab Chief Minister Captain Amarinder Singh on Monday directed the Social Security department to clear all pension arrears of the existing 19.08 lakh beneficiaries till March 31, while announcing that a new mechanism for verification and amendments in the eligibility criteria for beneficiaries would be enforced from April 1, 2017.

It was also decided at the meeting that all pensions be paid through banks from November this year in order to streamline the process, and to ensure timely and smooth payments, an official spokesperson later disclosed.

As per the January 1, 2016 data, there are 19.08 lakh beneficiaries across old age, widows, handicapped and orphan kids categories. Under the existing rules, a prospective beneficiary applies to the SDM, who directs release of provisional pension within three days, with verification to be done later. This sometimes results in diversion of the pension amount into the wrong hands, which the department later finds difficult to retract, it was pointed out at the meeting.

The Chief Minister directed the Social Security department to work out the modalities for the new eligibility criteria and verification system.

The meeting also discussed the backlog of vacancies for the handicapped in various government departments. The Chief Minister directed immediate clearance of the backlog with the vacancies to be filled in without delay. As per available data, there are 627 such vacancies in the state.