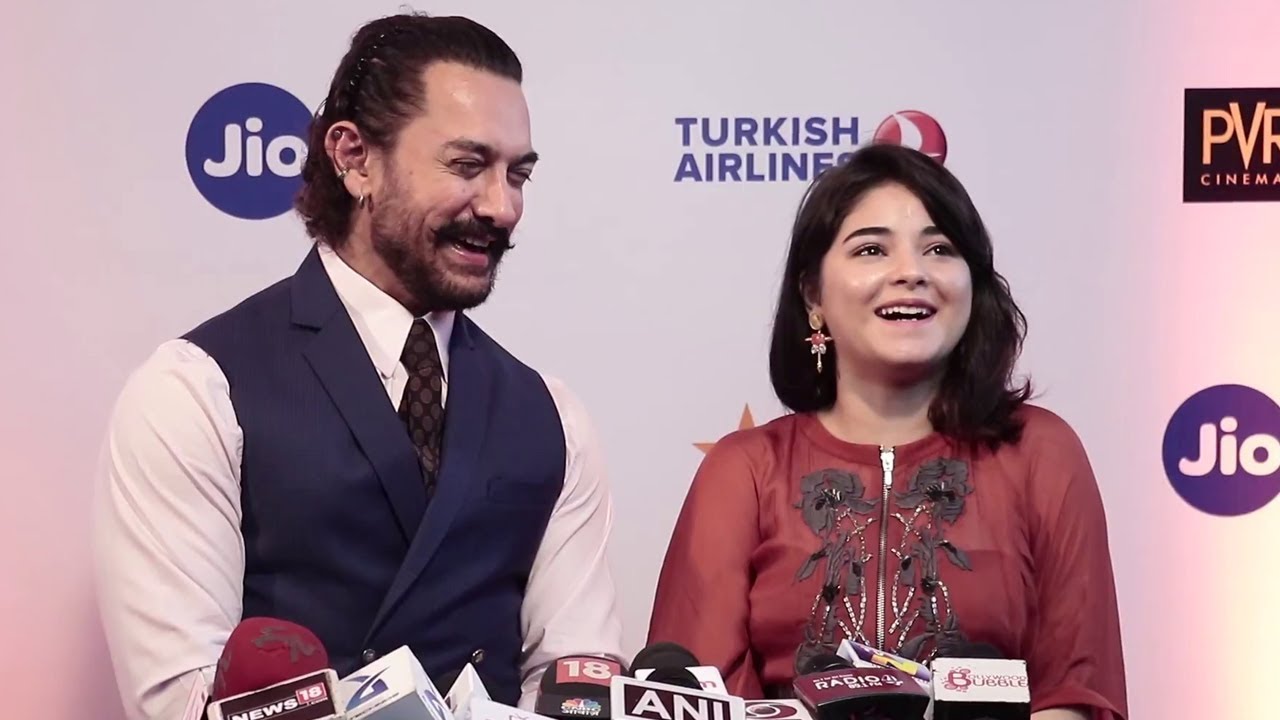 After a huge success in India, Aamir Khan’s Secret Superstar makes an outstanding debut in China. After impressing everyone with ‘Dangal’ and ‘PK’, Aamir Khan has got yet another success to his name - ‘Secret Superstar’.

Trade Analyst Taran Adarsh shared the news on Twitter and pointed out that the musical collected a whopping $ 6.79 million, much higher than ‘Dangal’s collection.

Secret Superstar is a musical drama based on a small town girl becoming an internet sensation with hard work and motivation. The movie shows her struggle to make her identity while trying to keep it a secret from her father who is against her dreams.

A typical patriarchal plot, wherein Aamir Khan come to rescue the young girl who chases her dream against all odds.

The film was written and directed by Aamir’s former manager, Advait Chandan. The method actor and his wife, Kiran Rao jointly produced the film.