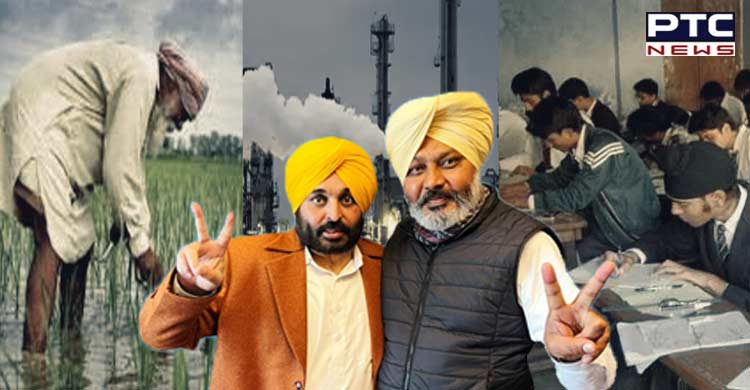 Punjab’s deteriorating economic health has always been a challenge before the government. Punjab is one of the most indebted state in the country with a debt-gross state domestic product (GSDP) ratio of 45% at the end of the previous fiscal.  Today, Punjab finance minister Harpal Singh Cheema will present the maiden budget of the Aam Aadmi Party (AAP) government. As he prepares to make his budgetary proposals for the financial year 2022-23 on June 27, Cheema, who is also the taxation minister, has his work cut out for him as the state finances are in dire straits.

The AAP government, which invited suggestions from the general public for its ‘Janta Budget’ (People’s Budget), has promised to set things right and rescue the state out of financial crisis.

Mounting Liabilities of the State

At ₹68,960, the state’s per capita debt was not just the highest among the 17 major states in 2018-19, it was double their average per capita debt of ₹33,417. Much of these borrowings have been going into debt servicing — repaying existing loans and interest payments in recent years. The road to recovery goes through this debt mound. 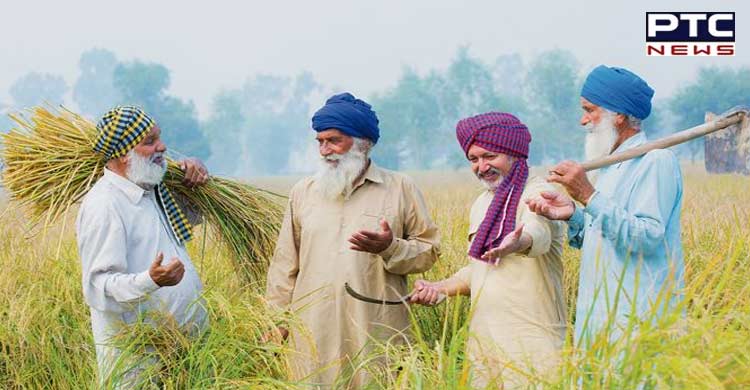 With GST compensation to the states coming to an end from next month, Punjab is staring at revenue loss of more than ₹13,000 to ₹15,000 annually, depending on its own tax collection. It has been among the states with the highest shortfalls in revenue collection, but was getting compensated. Under the indirect tax regime, the states were guaranteed a 14% year-on-year growth in their GST revenue over the financial year 2015-16 base and they were being compensated by the central government from the compensation cess for any shortfall. 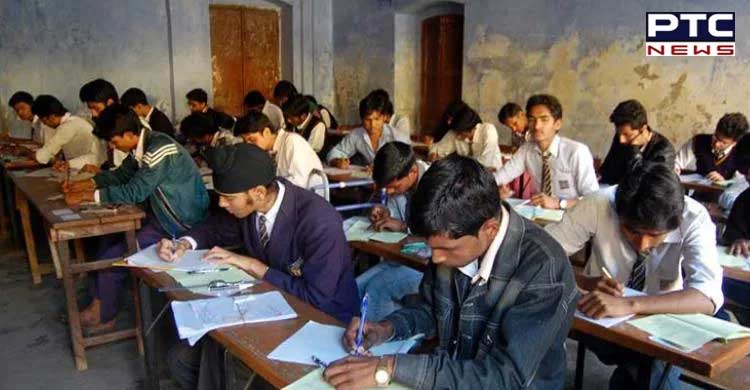 Despite severe fiscal constraints, successive governments have been on a populism spree. Before the state elections, the AAP promised 300 units of free electricity a month to every household and ₹1,000 per month to every woman. The two promises — free electricity for domestic consumers is slated to start from July 1 — are estimated to cost ₹15,000 crore annually to the exchequer. The state government, which has ruled out any new taxes, is hopeful of optimising revenue generation by plugging leakages and checking corruption.

Rising debt, freebies and committed liabilities have impacted the share of capital and development expenditure over the years. While the share of development expenditure has come down, asset creation has also suffered. The capital expenditure has been less than most other states as percentage of overall spending. In the financial year 2018-19, it was 0.7% of GSDP as compared to 2.5% in most states, according to official figures