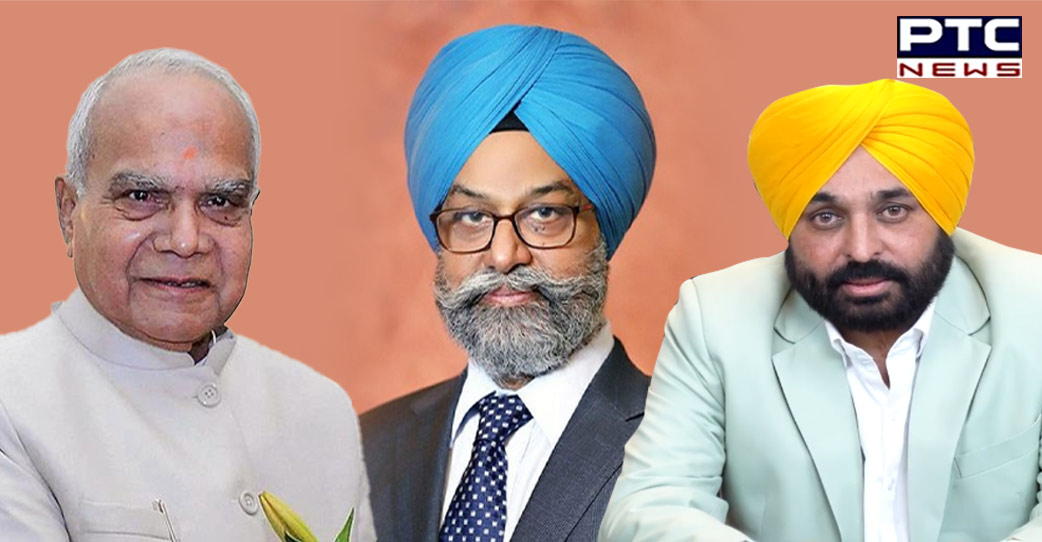 Chandigarh, October 11: The appointment of Dr Gurpreet Wander as the vice chancellor of Baba Farid University of Health Sciences (BFUHS), Faridkot has been delayed again amid the riffle between Punjab government and Punjab Governor Banwarilal Purohit.

The name of Dr Gurpreet Singh Wander was approved by Punjab Government on which Punjab Governor expressed objection and returned the appointment file asking AAP to shortlist a panel with three candidates.

The Governor further directed Punjab government to follow the entire process of appointment and candidates again.

Notably, the Governor is the chancellor of the university.

Amid the scuffle between AAP and Governor, CM Bhagwant Mann is set to face embarrassment as few days back he himself took to his Twitter account to declare that he was appointed as a noted cardiologist, Dr Wander as the next VC of the BFUHS.

Later, the government had written to the Governor seeking his clearance for the appointment.